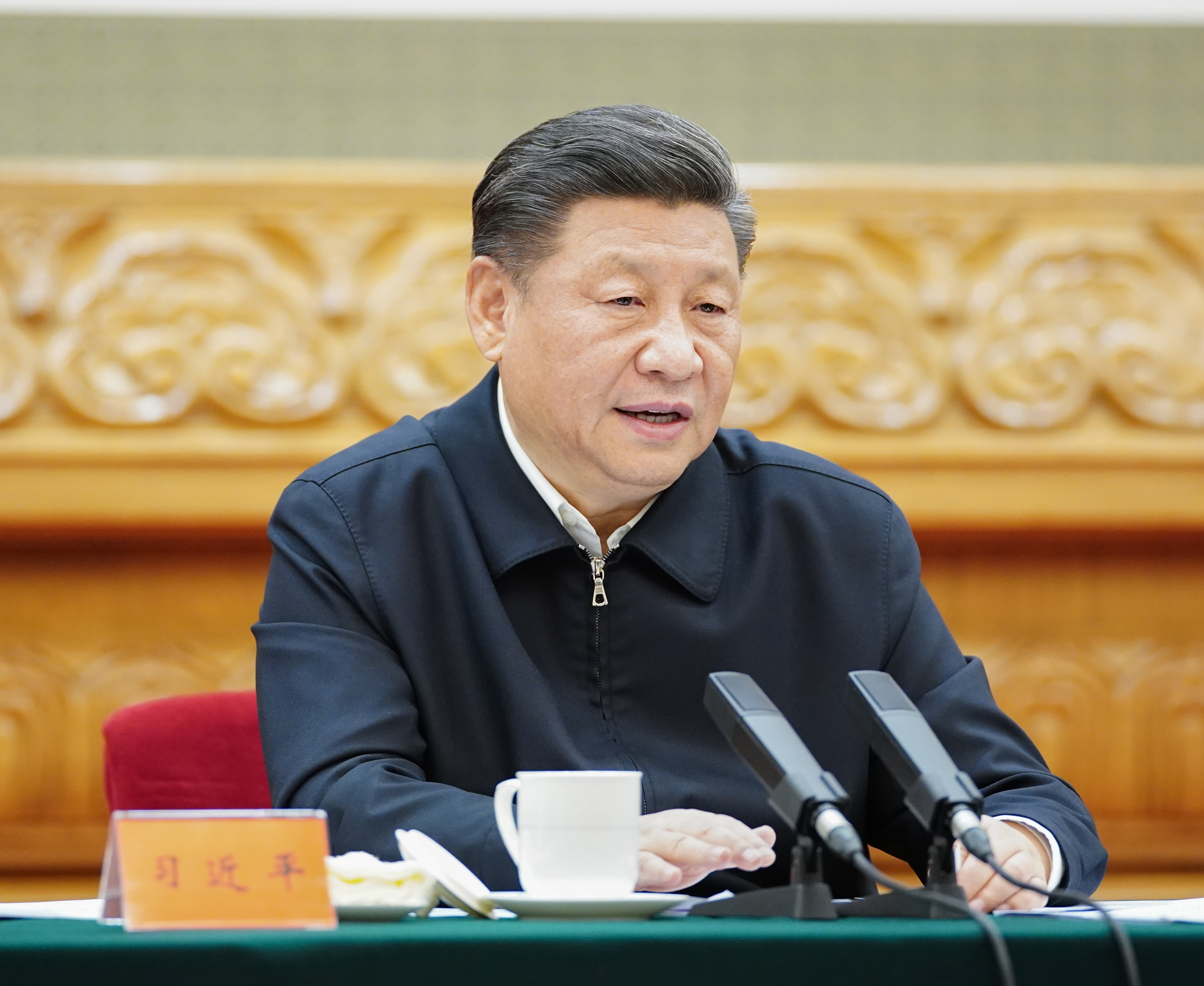 BEIJING, Feb. 26 (Xinhua) -- Observers around the world said Chinese President Xi Jinping's speech on Sunday has demonstrated the country's governance capacity and social system strength in its fight against the COVID-19.

In his speech, Xi, also general secretary of the Communist Party of China (CPC) Central Committee and chairman of the Central Military Commission, stressed unremitting efforts in the prevention and control of the novel coronavirus disease and coordination in advancing economic and social development.

Under the leadership of the CPC, China has pooled its resources to the maximum in the shortest time to combat the virus, showcasing advantages of its social system, said Russian political analyst Victor Porozhenko.

Nina Ivanova, chairwoman of the Belarusian Society of Friendship and Cultural Relations with Foreign Countries, said the progress China has made in the fight against COVID-19 proved that the decisions and measures adopted by the CPC Central Committee are "accurate and effective."

She noted that China is strengthening measures to stabilize its economy and adjusting policies, which will release huge development potential and inject strong impetus into the country's efforts to achieve economic and social development goals.

The Chinese government has taken swift and forceful measures to prevent the epidemic from spreading, actively carried out international cooperation in the research and development of anti-virus medicine and vaccine, and continued to adjust its policies to explore economic driving force, said Eduardo Regalado, researcher at Cuba's Center for International Policy.

Regalado said he believes that China will continue to give full play to its advantages in political leadership and allocate its resources to eliminate the epidemic as early as possible and to minimize the negative impact on the economy.

Despite some disturbance brought by the epidemic, the observer said he believes that China can do a good job in the overall planning of epidemic prevention and socio-economic development, as "the broad Chinese market is highly resilient" and "the nationwide system to combat the COVID-19 has great advantages."

Ismatulla Bekmuratov, a professor of the Tashkent State Institute of Oriental Studies in Uzbekistan, said Xi's speech comprehensively reviewed the measures taken by China since the novel coronavirus outbreak, and put forward clear guidance for the next steps on epidemic control and advancing economic and social development.

These practical actions demonstrated the CPC's principle of serving the people wholeheartedly, Bekmuratov said, adding that China's resolute and forceful measures to combat the virus have once again proved that the strength of China's social system is an essential factor for the country to overcome all difficulties including the epidemic.