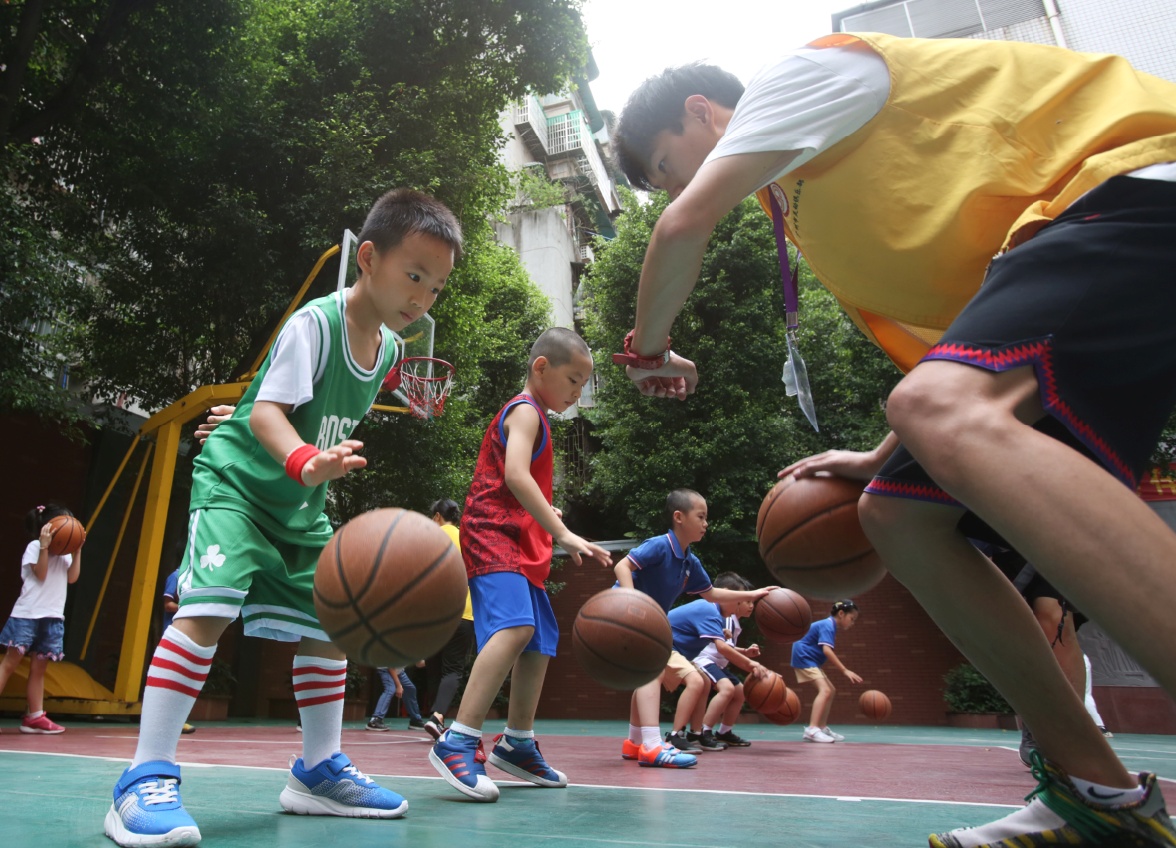 Summer vacation daycare, a new option for busy parents, became a trend this year after Chinese education authorities mobilized to offer more choices for school-age students during their summer vacation.

In early July, the Ministry of Education issued a notice asking local authorities to encourage qualified schools to provide these childcare services.

Solid progress was made in many places, including Shanghai, for example. From July 5 to Aug 13, 543 daycare programs were set up across the municipality, benefitting nearly 40,000 students. Among the programs, 407 were held on school campuses.

Similar programs have been in place for years in many areas with encouragement from local education departments.

Since 2017, the Jiyang District of Sanya, South China's Hainan province, has set up public welfare summer childcare courses. The courses have been well received by parents, many of whom are migrant workers with no time to look after their children, said an official with the district's education bureau.

BEIJING - This summer vacation, Guo Qile, a third-grader in East China's city of Shanghai, attended classes almost every day. Despite this, Guo enjoyed it a lot.

"The teachers are so nice, and I have many friends here to play with. I'm having so much fun!" Guo said.

What Guo attends is actually a daycare program initiated by a local community. In Shanghai, these programs are offered in the entire city this summer vacation.

In 2021, with the support of the Chinese government, summer vacation daycare is booming. Many students went back to school during this summer vacation - not for regular classes but for activities such as watching films, group games, and painting.