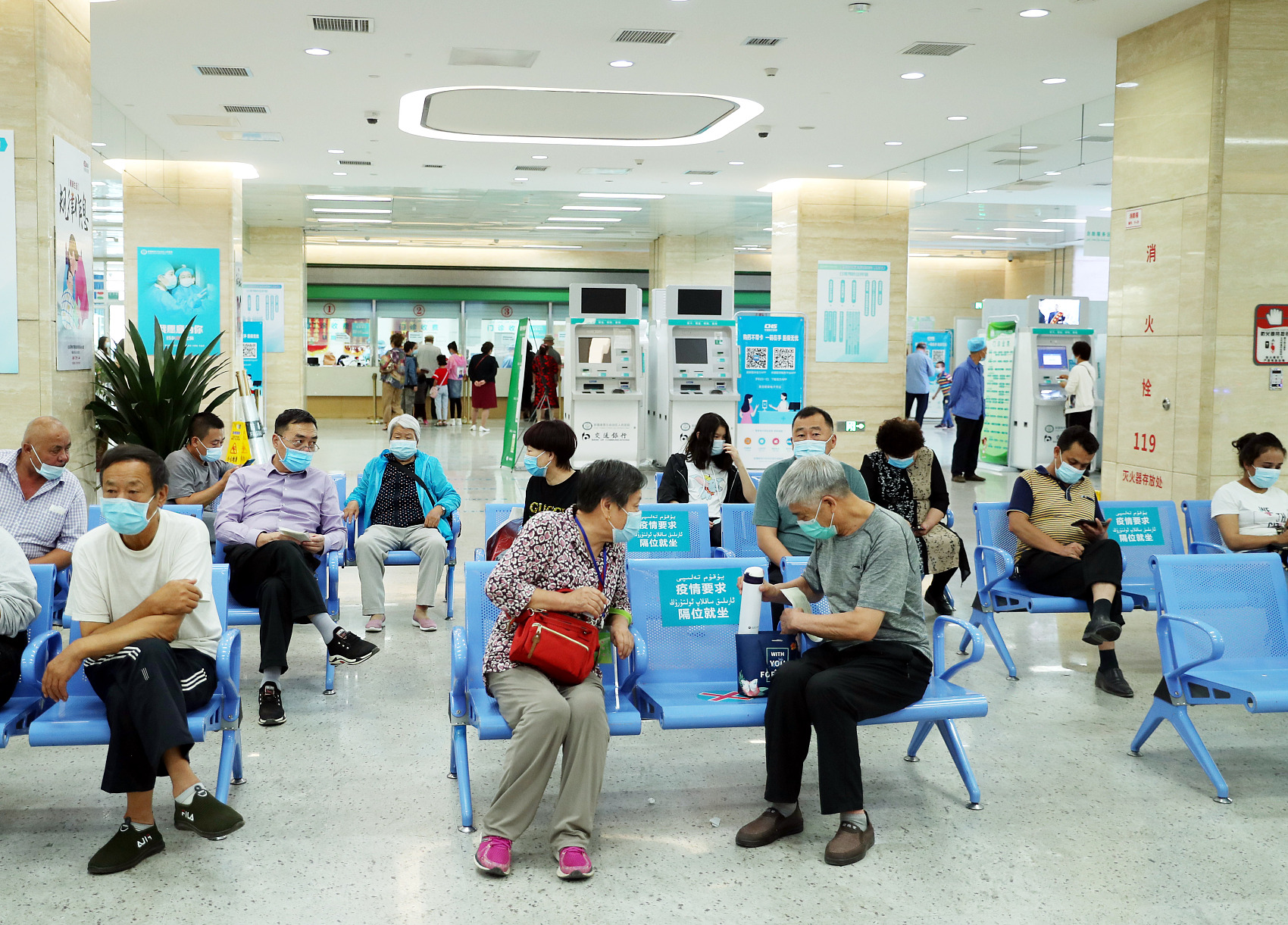 The part of health expenditure borne by the government increased from 24.4 billion yuan in 2015 to 46.6 billion yuan in 2020 in the region, reducing the proportion of residents' personal expenditure in the sector to below 30 percent, said Cui Yan, deputy head of the regional health commission. Cui made the announcement at a press conference Tuesday.

Xinjiang invested 438 million yuan building 147 hospitals in its townships and 546 clinics in villages during the period, generally ensuring that medical services are available in every township and village, said Cui.

Tuberculosis has long plagued rural residents in southern Xinjiang. From 2016 to 2020, the reported incidence of tuberculosis in the area dropped by 64 percent through measures such as free health check-ups and free hospitalization and isolation.

Xinjiang will further improve the capacity and quality of medical services to bring benefits to more residents, added Cui.