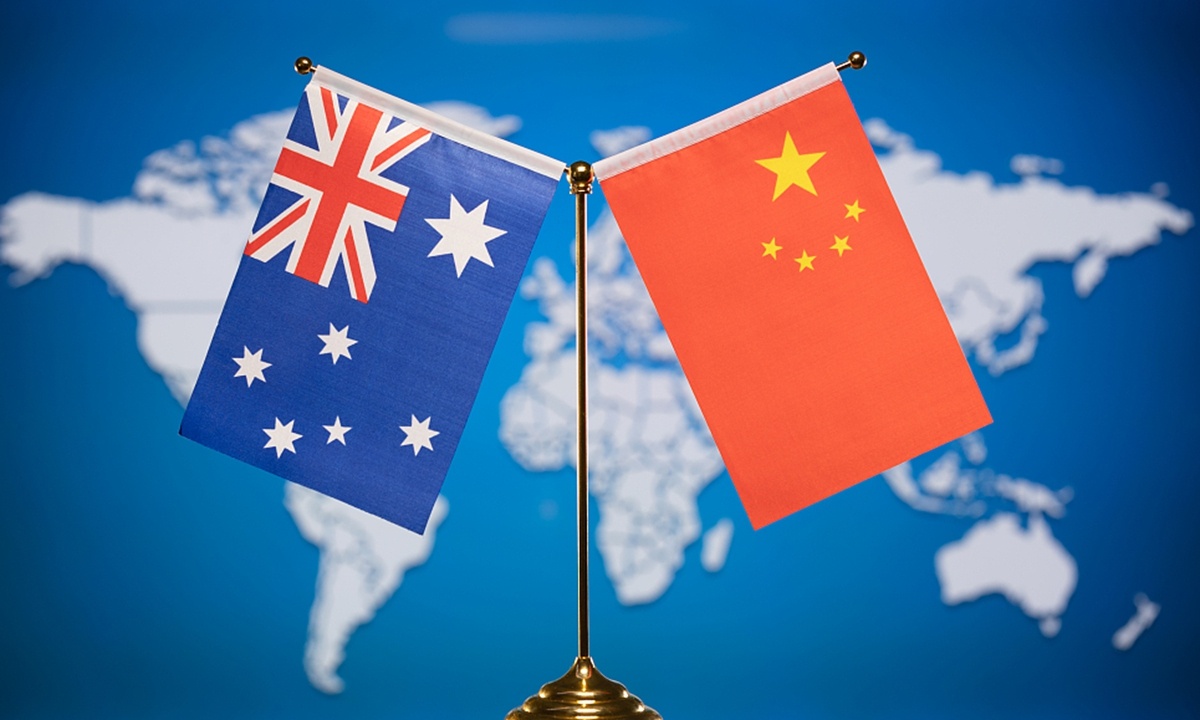 The graphic created by a Chinese artist on Australian soldiers' crimes in Afghanistan was a mirror, reflecting the hypocrisy and double standards of certain people and countries, Chinese Foreign Ministry said on Friday, after Canada accused China over the graphic.

"The facts of the case were so clear, but some people still were shocked and claimed that the graphic was fake. I am shocked by their words and deeds," Hua Chunying, spokesperson of Chinese Foreign Ministry, said at Friday's media briefing.

Hua's remarks came after a spokesperson of Canadian Foreign Minister Francois-Philippe Champagne claimed that they were "shocked" to see the "fabricated image" posted by a Chinese government official.

Some Australian soldiers were no longer suspected, but have been confirmed of having committed serious crimes in Afghanistan, as confirmed by the Australian Department of Defense's report, Hua said.

Instead of reflecting on it, Australia and a few of its allies have accused China of making false statements, Hua said, firing back at the such accusations through a series of questions.

"I'd like to ask them to explain: What is fabrication? Who should define fabricated information? What is human rights? Is it true that some Australian soldiers committed crimes in Afghanistan?" Hua said.

"Is failing to distinguish right from wrong, turning white into black the value they preached? Is considering other people's lives less important than their own the value they are proud of? Is smearing others to cover up their crimes their joint values?" Hua continued.

From this point of view, the graphic is like a mirror, reflecting the double standards and hypocrisy of certain people and countries. We hope they could practice the values they have always advocated with their practical actions and truly respect and protect human rights, Hua said.