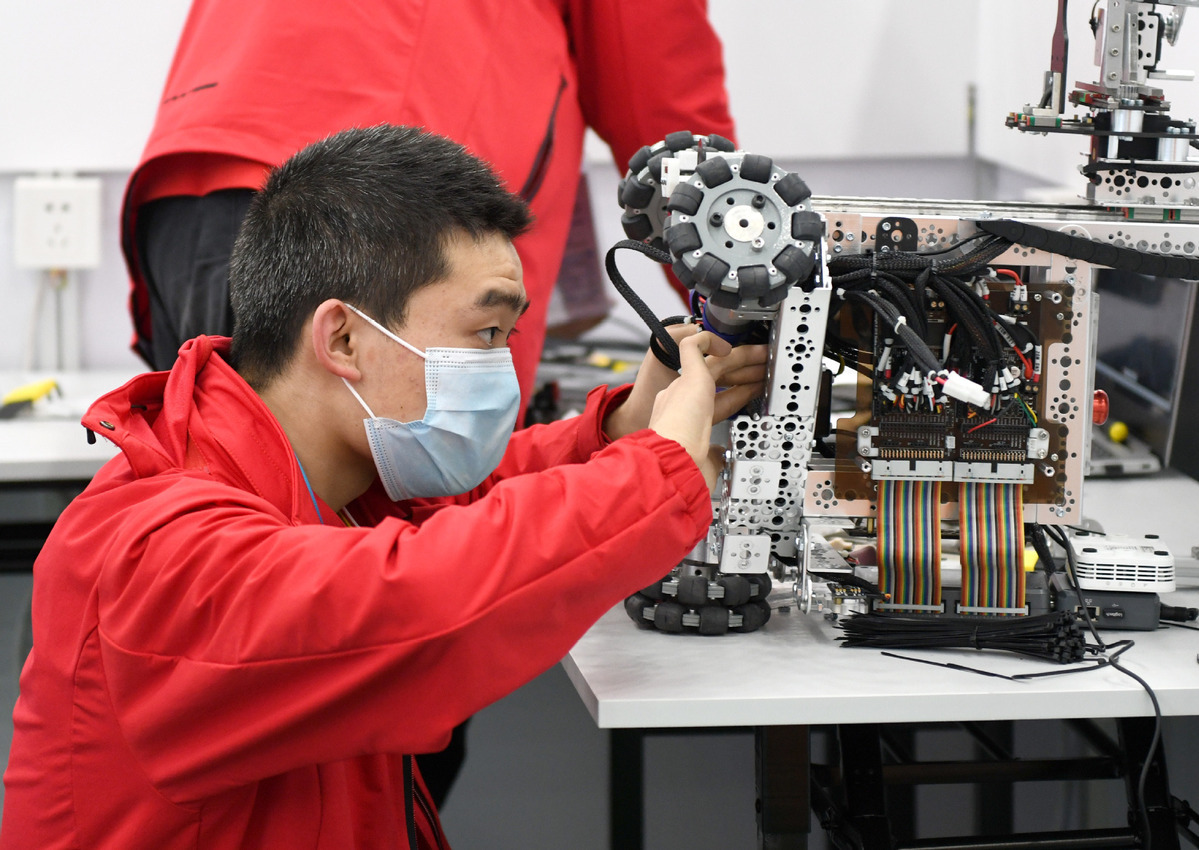 The Ministry of Education and the Guangdong provincial government recently issued a plan for advancing higher education cooperation in the Guangdong-Hong Kong-Macao Greater Bay Area, aiming at building the area into the home of a number of the world's leading universities by 2035.

The plan also calls for rich resources, advanced and flexible mechanisms and the efficient flow of resources in higher education, and aims at making the area known for innovative talent and research by that year.

It aims to make the bay area a pilot area for deepening reform in the higher education sector and an important hub for education serving international cooperation through the Belt and Road Initiative.

The bay area includes nine cities in Guangdong and the special administrative regions of Hong Kong and Macao. The outline development plan for the bay area, which was released last year, aims at developing an international innovation and technology hub, and an education and talent hub.

The Shenzhen-Hong Kong-Guangzhou region came second after Japan's Tokyo-Yokohama region in the ranking of the top 100 clusters in the Global Innovation Index 2020 issued by the World Intellectual Property Organization. Shenzhen and Guangzhou are the major economic hubs in Guangdong.

Currently, the Chinese University of Hong Kong runs a campus in Shenzhen, and the Hong Kong Baptist University operates the United International College jointly with Beijing Normal University in Zhuhai.

The Hong Kong University of Science and Technology (Guangzhou) is seeking to recruit talents globally for the first time. The university, in Nansha district, expects to recruit more than 400 postdoctoral talents, professors and researchers, plus another 800 administrative staff members, Zhu Chengzhi, head of the organization department of Nansha district Party committee, said at a news conference in Guangzhou on Thursday.

The construction of the first phase of the Nansha campus is scheduled to be completed by May 2022.

In the short term, the plan envisions a breakthrough in the free flow of higher education resources in the Guangdong-Hong Kong-Macao Greater Bay Area by 2025.