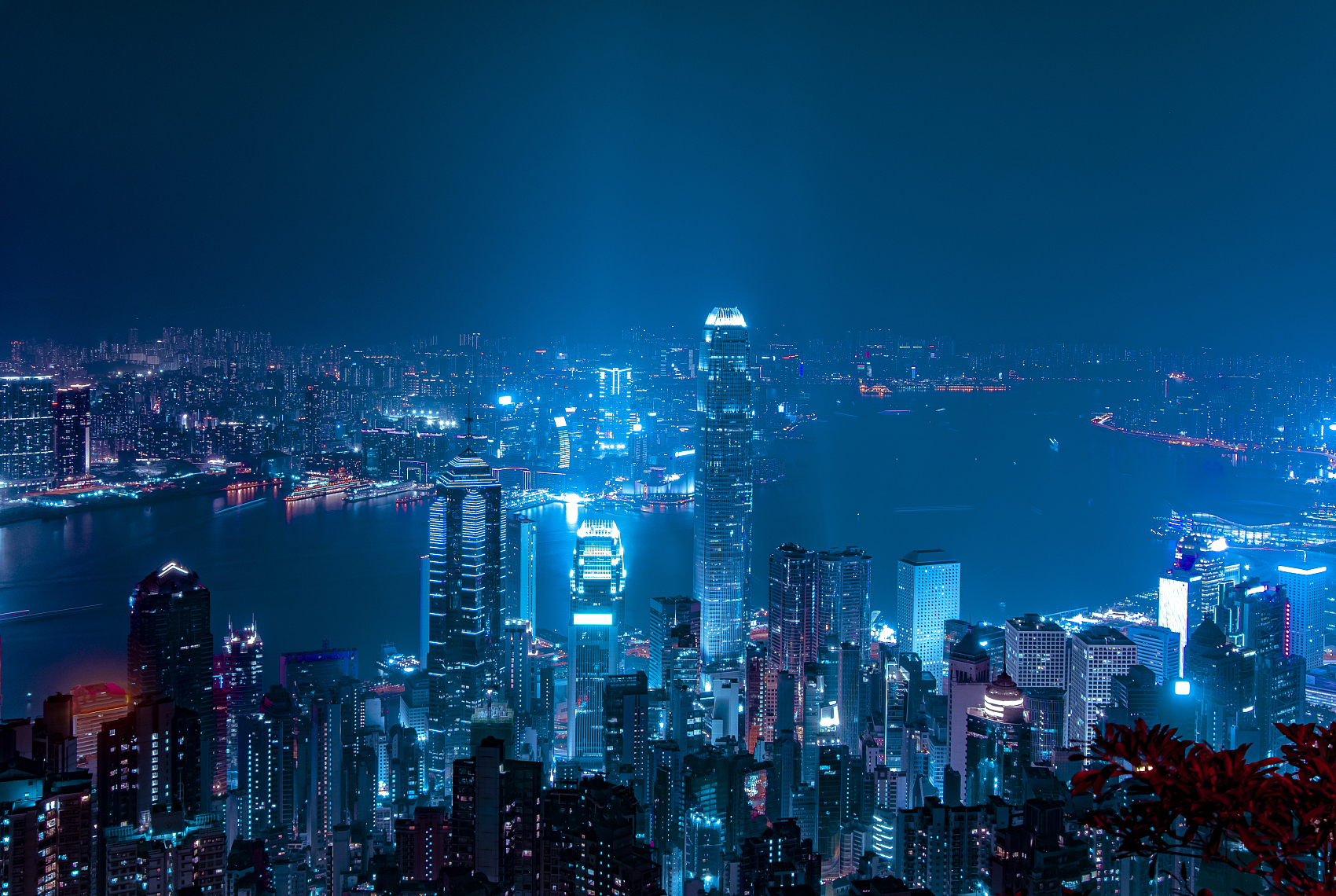 HONG KONG, May 6 (Xinhua) -- Chief Executive of the Hong Kong Special Administrative Region (HKSAR) Carrie Lam said on Thursday that as of April 30, a total of 2,394 jobs were provided under the Greater Bay Area Youth Employment Scheme which was more than expected.

Lam made the remarks when delivering a speech at a youth forum. She said that Hong Kong has seen rapid development in fintech in recent years and young people can find plenty of opportunities in this area by relying on the mainland and combining advantages with Guangdong-Hong Kong-Macao Greater Bay Area.

As of April 30, there were 2,394 jobs provided by 321 enterprises, which was higher than the original expectation of 2,000. Among these jobs, 1,267 were related to innovative and technology, nearly double the original estimate, Lam said.

Lam said that with the implementation of the Law of the People's Republic of China on Safeguarding National Security in the HKSAR and the improvement of the HKSAR's electoral system, Hong Kong will once again enter a period of stable development and accelerate its integration into the overall development of the country, which is beneficial to the development of all walks of life.

Moreover, she said, with the development of science and technology and the acceleration of the pace of digitization in various industries, the potential for future development of fintech will be even higher.