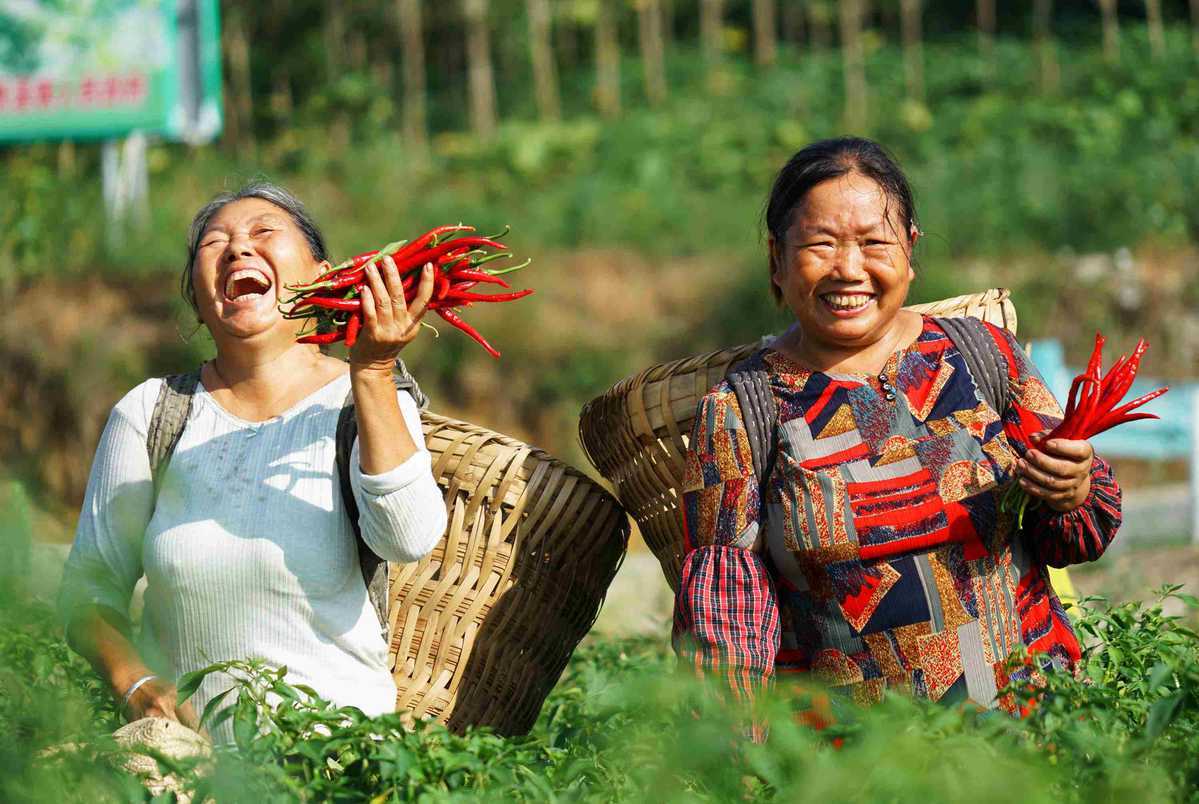 A key Party meeting on Thursday called for unrelenting efforts in poverty alleviation, pollution control and prevention, defusing major risks and improving people's livelihoods to ensure the accomplishment of targets and tasks set out in the country's 13th Five-Year Plan (2016-20).

The meeting of the Standing Committee of the Political Bureau of the Communist Party of China Central Committee urged an all-out drive to wrap up the 13th Five-Year Plan and ensure that the goal of building a moderately prosperous society in all respects will be reached.

Xi Jinping, general secretary of the CPC Central Committee, presided over the meeting, which heard a report that summarized and evaluated the implementation of the 13th Five-Year Plan.

The meeting came as the 19th Central Committee of the CPC is set to hold its Fifth Plenary Session next week, which will deliberate on proposals for the country's 14th Five-Year Plan (2021-25) and longer-term targets for 2035.

Xi noted at the meeting that the whole Party, military and people of all ethnic groups, led by the CPC Central Committee, unwaveringly carried out a new development philosophy, adhered to the main task of pursuing supply-side structural reform and promoted high-quality development during the 13th Five-Year Plan period.

The country has dealt with the issue of unbalanced and inadequate development in a forceful and orderly manner, coped with a complex situation that features a surge in external challenges and resolutely fought against the severe shocks from the COVID-19 pandemic, he said.

He noted that the 13th Five-Year Plan has been smoothly implemented, with its main performance indicators reaching targeted levels and its major tasks, as well as 165 major projects, now bearing fruit.

China's economic strength, competitiveness in science and technology and national strength have reached a new level, he said.

More importantly, the strength of the Party's leadership and China's socialist system has become more prominent, and the new development philosophy is gaining more ground, he added.

The meeting called for a deeper understanding of the new problems and challenges arising from the complicated international environment and recognition that the country will enter a new phase of development in the next five years.

The fostering of a new development pattern with domestic circulation as the mainstay and domestic and international circulation reinforcing each other must be given priority, they said.

The meeting also called for further efforts to achieve the "Two Centenary Goals" of finishing building a moderately prosperous society in all respects by the time the CPC celebrates its centenary in 2021, and turning China into a modern socialist country that is prosperous, strong, democratic, culturally advanced, and harmonious by the time the People's Republic of China celebrates its centenary in 2049.