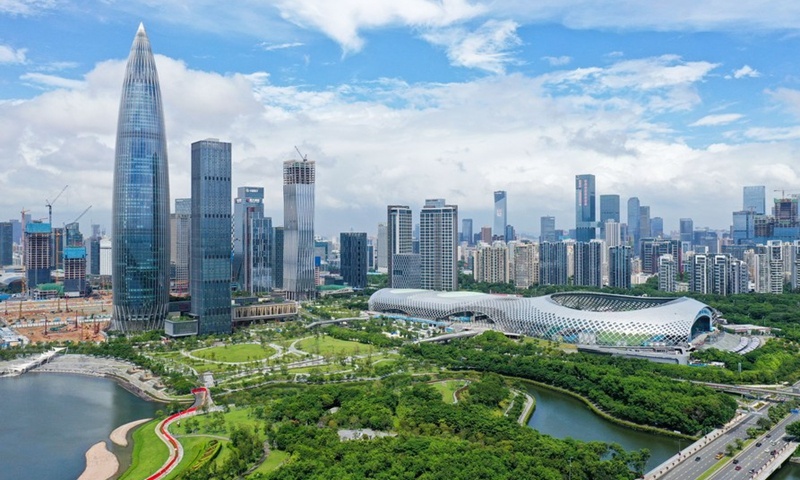 South China's Guangdong Province on Monday unveiled a vision for the creation of a comprehensive semiconductor industry supply chain as part of plans to put local manufacturing on track for high-quality development during the 14th Five-Year Plan (2021-25) period.

Also, a supply chain for semiconductors and integrated circuits (ICs) encompassing design, manufacturing, packaging and testing will be in place, with the cities of Guangzhou, Shenzhen and Zhuhai serving as the mainstay, according to a statement posted on the provincial government's website.

The setting up of an IC public technology research center is also being planned for the Guangdong-Hong Kong-Macao Greater Bay Area over the five-year period.

The road map to turning the province into a chip-making hub is a vital component of the local blueprint for upgrading its manufacturing during the current Five-Year Plan.

On top of that, research and development spending by major manufacturing firms would reach 2.3 percent of their business income, while effective invention patents from major manufacturers are expected to reach 230,000, according to the five-year action plan.