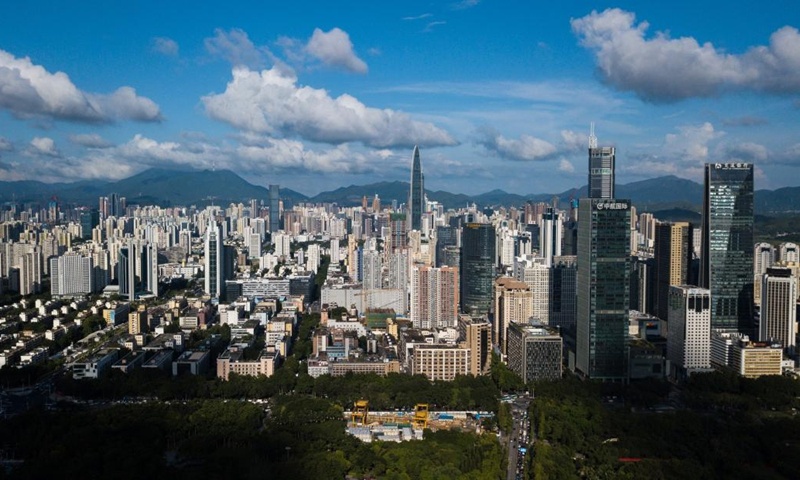 The Guangdong provincial government has published plans to pioneer the promotion of competition policies in the Guangdong-HongKong-Macao Greater Bay Area on Sunday focusing on anti-monopoly and anti-improper competition to upgrade the level of market integration, build an internationally competitive area full of vitality and increase development quality.

Setting out policies surrounding anti-monopoly regulations and encouraging competition pave the way for the Greater Bay Area to develop into an international hub of technology and innovation, Liang Haiming, chairman of the China Silk Road iValley Research Institute, told the Global Times Sunday.

The implementation plans highlight studying the characteristics of anti-monopoly in the internet market, reinforcing regulations and guiding the platform economy, preventing corporations from using data, technology or capital to disrupt competition, and avoiding disorder in the capital market.