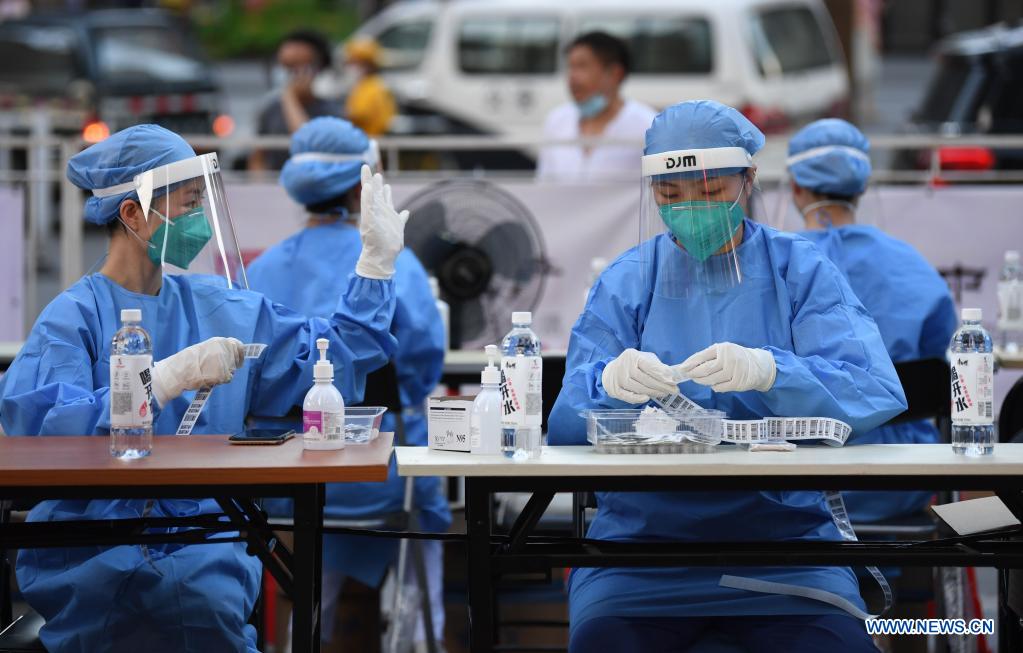 Eighteen of the confirmed cases were reported in the provincial capital city of Guangzhou and the other two in the city of Foshan.

As of Sunday, Guangdong had reported a total of 2,455 confirmed COVID-19 cases, including 1,033 imported ones, according to the commission.