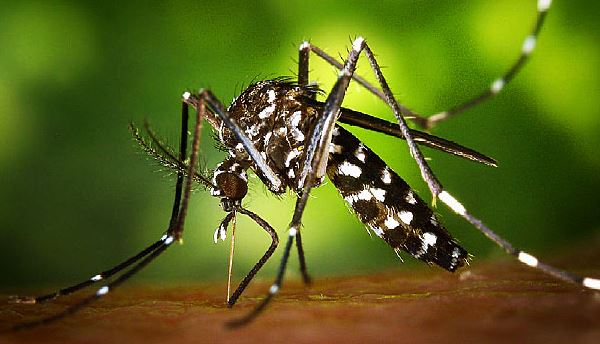 The patient, 33, has been put under quarantine and is in stable condition, according to the provincial health commission.

Zika, a mosquito-borne virus, can cause symptoms including fever, rashes and arthralgia, and in rare cases it can be lethal. It has also been linked to brain abnormalities in unborn babies and the paralyzing Guillain-Barre syndrome.

The General Administration of Customs has urged people to protect themselves from Zika when traveling abroad and called for voluntary reports if travelers begin experiencing typical symptoms of the virus.

With the new case, China has reported a total of 30 cases of imported Zika virus since 2016.