After another six hours, a tent hospital was erected in the epicenter of the coronavirus outbreak and began operation.

The small-scale hospital equipped with portable medical devices can meet basic clinic requirements, and "can operate on its own for seven to 10 days without local support," said Zhang Gangqing, leader of the medical team.

According to the provincial health commission, Guangdong has sent over 1,100 medical workers to Hubei since late January. 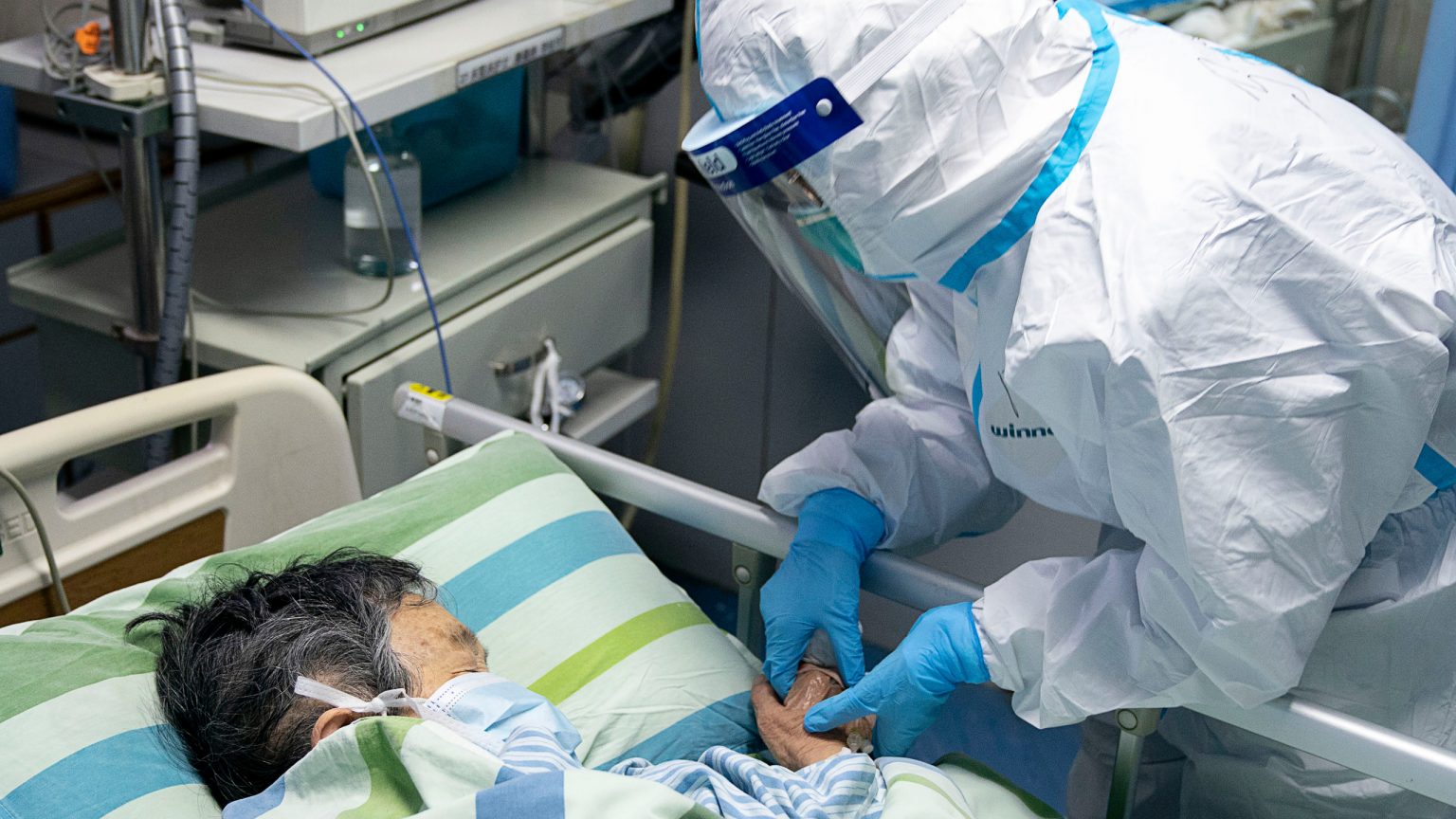