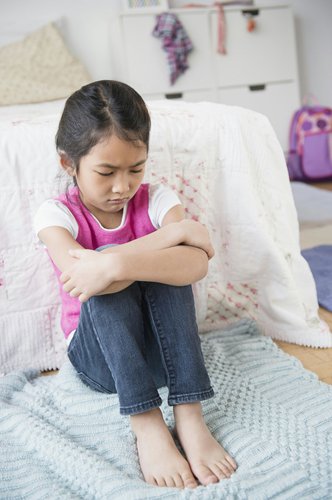 A system for checking the criminal records of people convicted of sexual abuse of minors has been put into use in Huadu district of Guangzhou, South China's Guangdong Province. The system allows authorities to check an ex-con's information including their name, ID number, address and details of their crime, including court records and sentencing, the Guangzhou Daily reported over the weekend.  The system currently contains information on 106 criminals who sexually abused and abducted children in the Huadu district in recent years. It is the first database ever established in Guangdong targeting child sexual abusers, said the Guangzhou Daily.The system has so far been used to do background checks on 150 teachers, administrative workers, security guards and other personnel in the education system. Huadu district officials said it will continue to check 8,000 public school employees in the district. The system is expected to be adopted throughout the whole city, said the newspaper."Cases involving child sexual abuse account for a great proportion of all the crimes committed against minors. We hope to develop a system to provide a platform for the authorities to do pre-employment checking at schools and educational institutions," Liu Juanjuan, head of the procuratorate office of minors of People's Procuratorate of Huadu district, told the Guangzhou Daily. According to Liu, similar databases are being used in other parts of China, including Cixi city in Zhejiang Province and Shanghai.More than 300 cases of child sexual abuse involving 750 minors were reported in 2018, according to a 2019 report released by the Girls' Protection Fund of the China Foundation of Culture and Arts for Children and Beijing All in One Foundation.