The Party chief of China’s Guangdong province has pledged to further implement supporting measures to spur the development of the private sector, during a recent exclusive interview with the People’s Daily.

By September this year, private entities comprised more than 97.7 percent of the market of Guangdong, contributing 53 percent to the province’s GDP, said Ma Xingrui, secretary of the Guangdong Provincial Committee of the Communist Party of China (CPC).

Private enterprises exist in various sectors of the economy, forming a complete industrial chain covering first, second and third tier industries, Ma said. He took mobile phone manufacturing as an example, saying that half of the world's smart phones were produced in Guangdong. 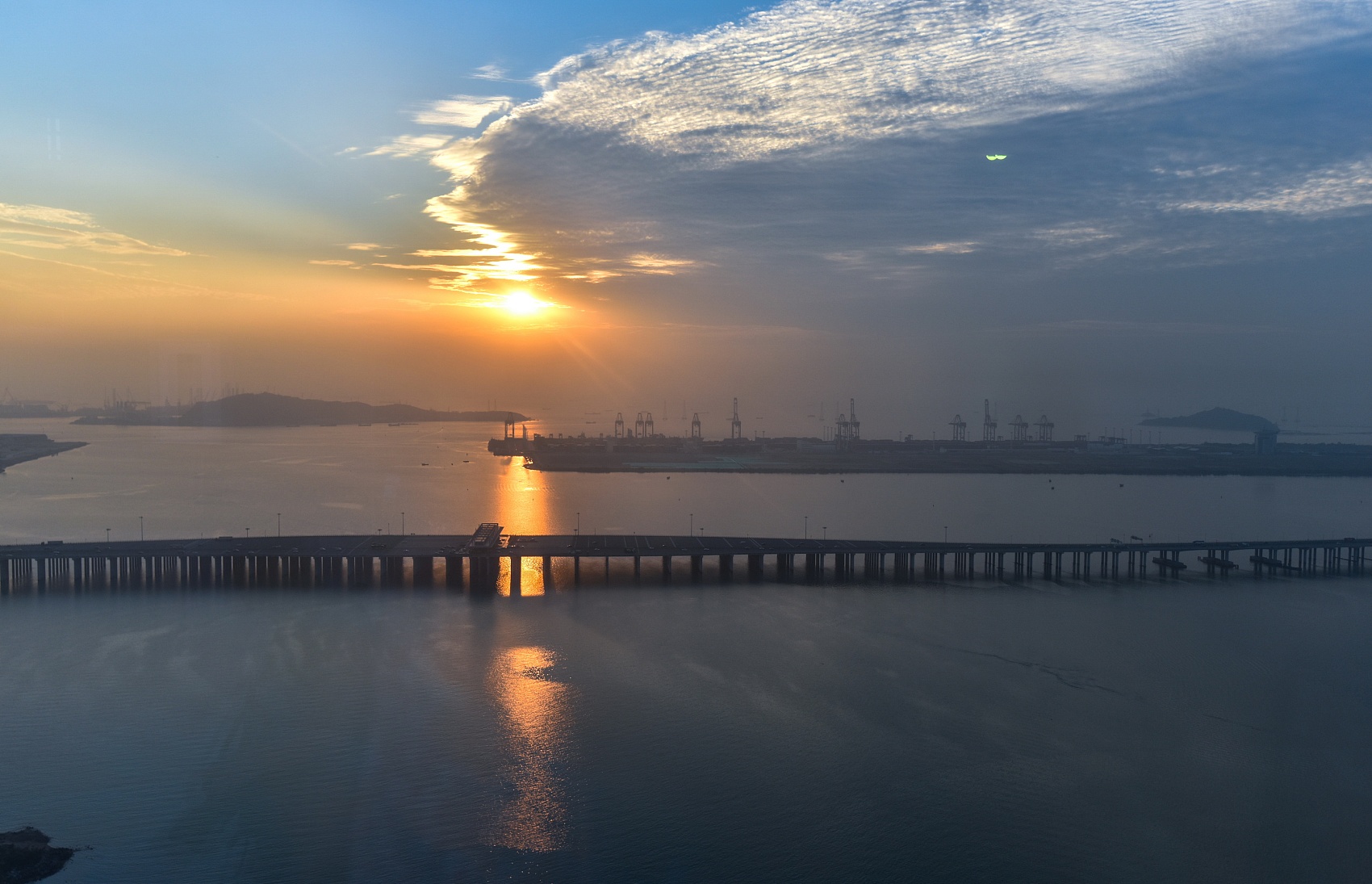 He said Guangdong is home to a number of leading enterprises, and 8 private Fortune Global 500 companies are based there. In addition, 15 private enterprises in the province have annual revenue of over 100 billion yuan ($14.4billion).

Ma noted that the province held symposiums last year in which provincial leaders conducted in-depth communication with local entrepreneurs and listened to their advice. The province also released a series of measures to help enterprises cope with practical challenges. 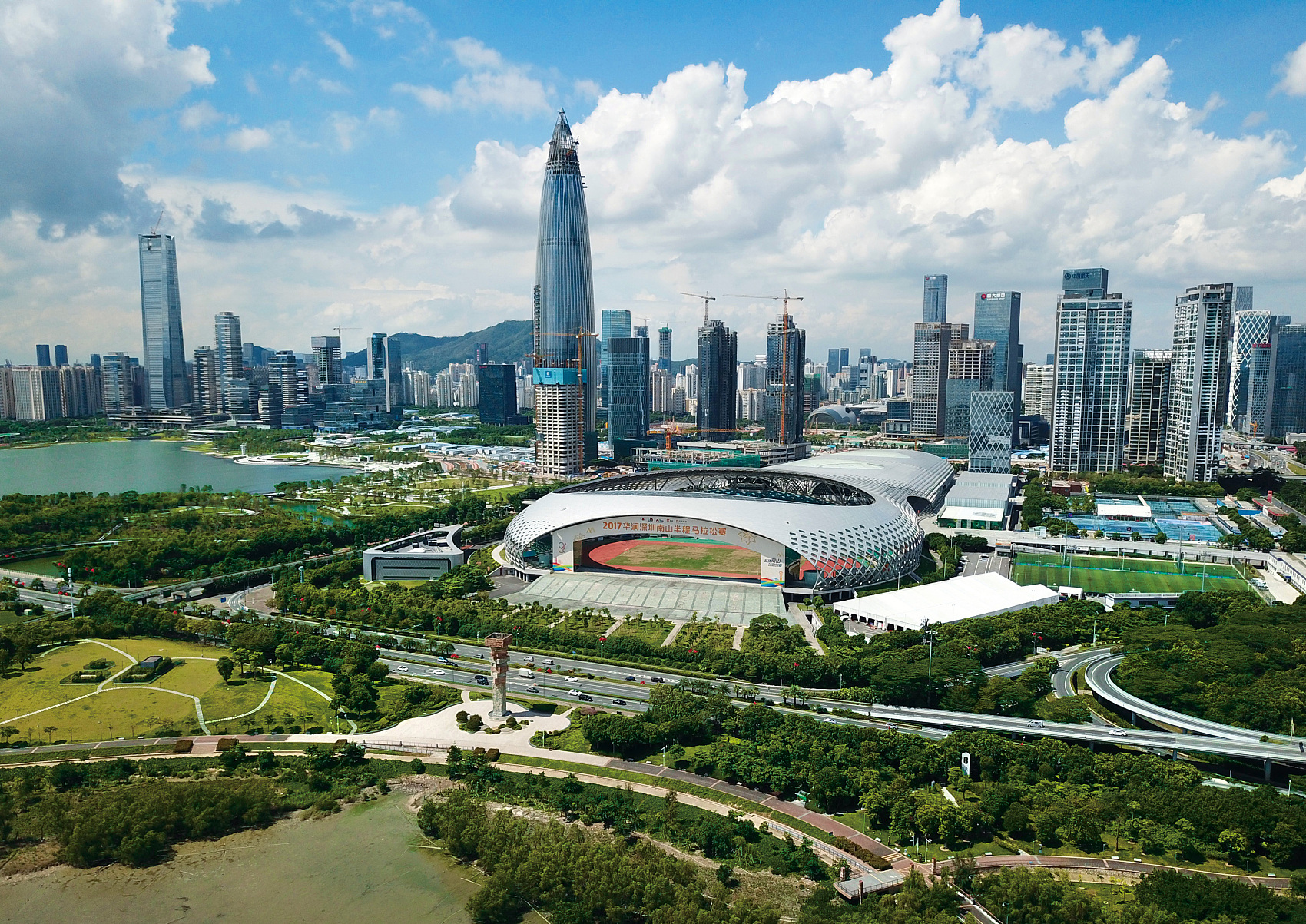 Ma told People's Daily that a leading group will be established by the provincial government to enhance policy coordination for small- and medium-sized enterprises and give play to each government department, so as to form a joint force to support the private sector.

Recently, the province will make further efforts to promote employment, stabilize the social security system, and lower the cost of social insurance for enterprises, Ma said.

The province will also encourage private enterprises to participate more in the research of basic science and core technologies, enhance its efforts to protect intellectual property rights, and create a better ecology for innovation.