CHINA Guangdong to have over 30,000 5G base stations by year end

Guangdong to have over 30,000 5G base stations by year end 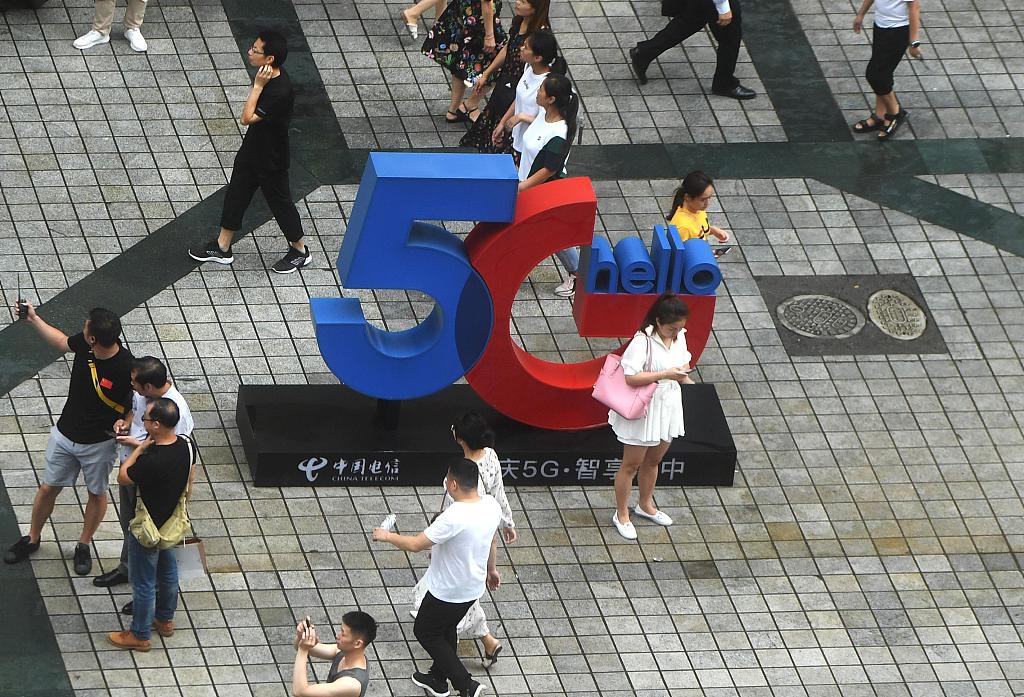 GUANGZHOU, Oct. 24 (Xinhua) -- South China's Guangdong Province is expected to build around 34,800 5G base stations by the end of 2019, local authorities said.

In recent years, Guangdong has been accelerating the construction of new infrastructures. By the end of September, the province had built 21,473 5G base stations, ranking top nationwide, according to the provincial department of industry and information technology.

Guangzhou, Shenzhen and Foshan are the top three cities that have the largest number of 5G base stations in the province.

Wang Wenjun, an official with the department, said telecommunication operation enterprises in Guangdong had invested around 11 billion yuan (about 1.56 billion U.S. dollars) on 5G network development by the end of September.

For the next step, Guangdong will promote 5G network coverage, speed up free sharing of resources in public places and cultivate more 5G-related enterprises.

In early June, China granted 5G licenses for commercial use, marking the beginning of a new era in the country's telecommunications industry.

According to the China Academy of Information and Communications Technology, 5G technology is expected to create more than 8 million jobs by 2030.