CHINA Guangdong to open up islands for private development

Guangdong to open up islands for private development 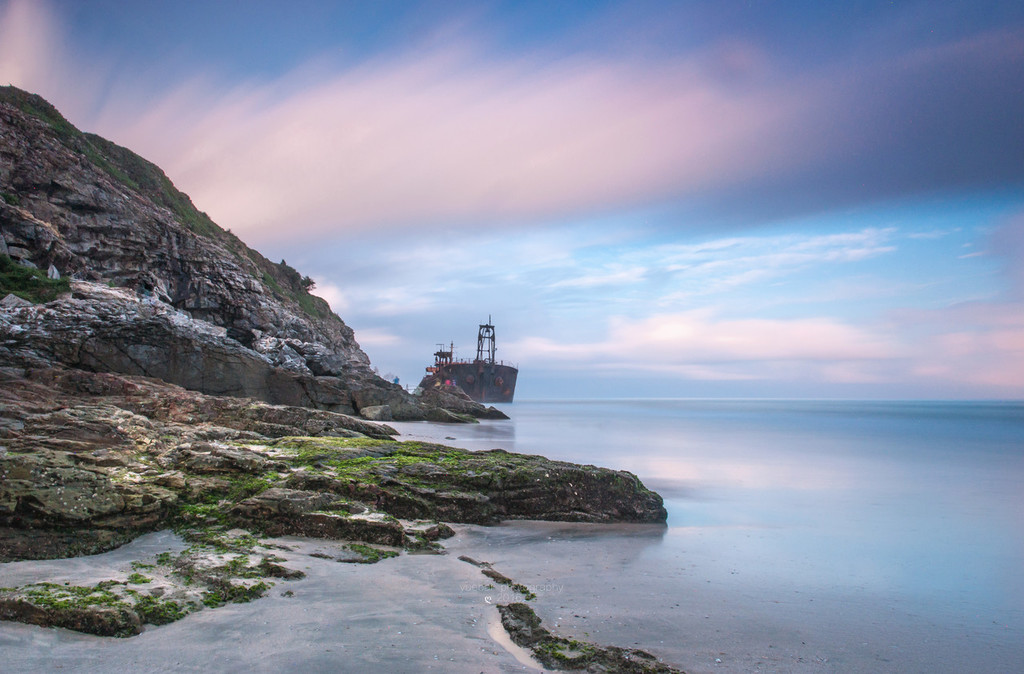 Guangdong will roll out a pilot policy taking effect May 10 to open up uninhabited islands for private development, according to local authorities.

Guangdong has nearly 2,000 islands, more than 90 percent of which are uninhabited, with a total area of 1,513.17 square kilometers and coastlines for 2,378.13 kilometers.

According to the policy announced by the provincial Department of Natural Resources, market-oriented means for transferring the rights to uninhabited islands, including tendering and auctioning, should be adopted for tourism and entertainment, transport, industrial warehousing and fishing.

The department will be responsible for approving the transfers, with city-level and county-level natural resources authorities to handle the preliminary work.

A total of 195 islands are included in the plan, 167 of which are uninhabited.