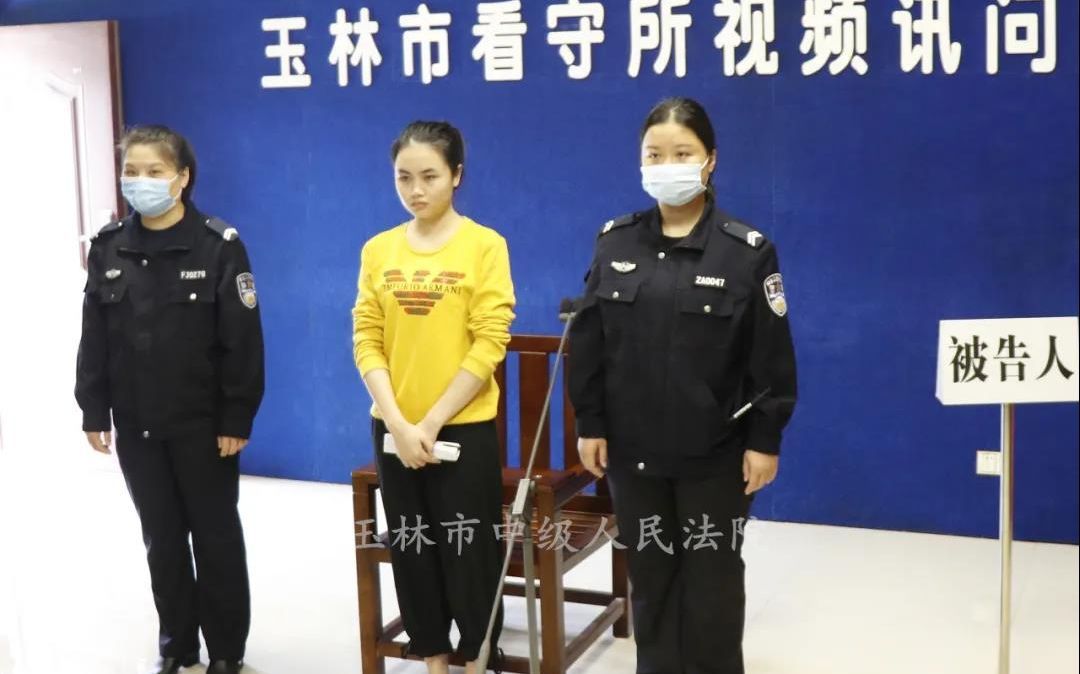 A young woman was sentenced to death for killing a man and committing serious theft in Yulin, Guangxi Zhuang autonomous region, according to a statement from Yulin Intermediate People's Court on Friday.

Li Fengping, 25, a nurse who worked in the First People's Hospital of Yulin city, killed her colleague, a doctor surnamed Luo, while he was sleeping on March 20, the court said.

According to the local police, Li and Luo had disputes over debts as well as a relationship. After killing the doctor, Li stole a significant amount of money from Luo and she was detained on March 23.

Since Li was found guilty of homicide and theft, she was sentenced to death and given a fine of 30,000 yuan ($4,485). Additionally, Li must also return 98,000 yuan to the victim's family for compensation, announced Yulin Intermediate People's Court.