A primary school class adviser in Guangzhou, capital of South China's Guangdong province, has been temporarily suspended while further investigation is made on a case involving corporal punishment, according to a statement released by Guangzhou Baiyun District Bureau of Education. 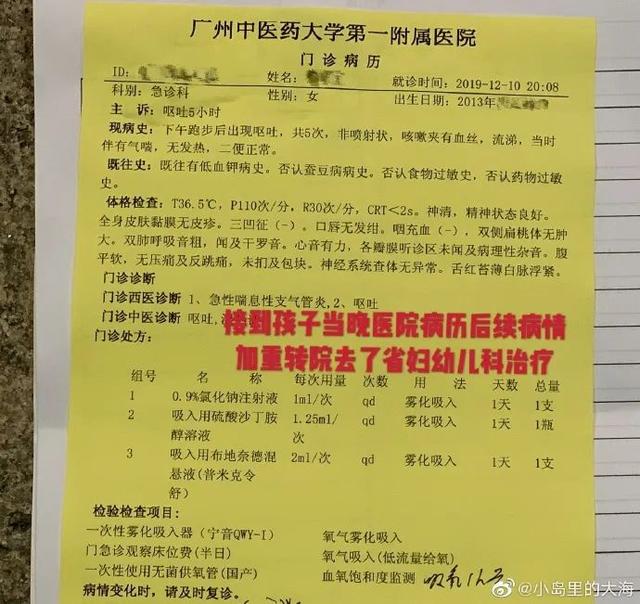 Meanwhile, the Guangzhou Baiyun District Bureau of Public Security has established a special task force to investigate the case further, the Baiyun district police force said on its WeChat account on Sunday.

The police task force was established and started investigating the case when they learned from an online note that a primary grade one girl pupil suffered from hematemesis, or vomiting blood, and had to be sent to a hospital for treatment after she was physically punished on Saturday. 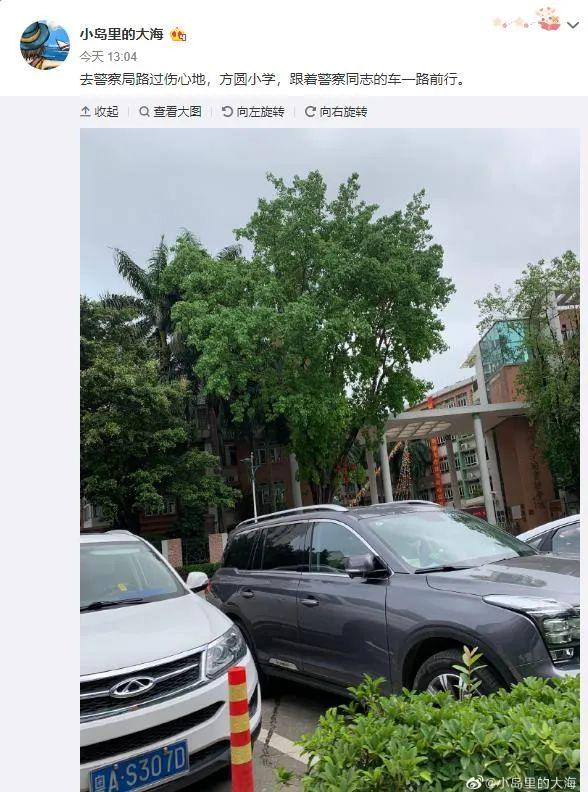 The note was published online by the victim's father, surnamed Liu, who complained his six-year-daughter suffered from a serious injury after corporal punishment.

Liu said his daughter, who has asthma, was sent off to do 10 laps on the playground by her class adviser.

Liu also published pictures in which bloodstains were seen on his daughter's clothes.

Liu said his daughter spit out blood after she was punished. Liu said he had once told her daughter’s class adviser his daughter has asthma and she could not do strenuous exercise.

But the initial investigation indicated that the "bloodstains" on the daughter's clothes were actually cosmetics and water.

And doctors said Liu never told doctors his daughter's asthma history and the hematemesis symptom when the daughter was sent to a hospital on Saturday night, police said.

Meanwhile, police said Liu was suspected of hiring people to hype on the internet and Liu's daughter is now in a good mental state.

The police have promised to investigate the case to its fullest extent and make the findings public.

"Those who have violated laws and relevant regulations and rules will be punished," police said.

The school and the class adviser did not comment on the case on Sunday.