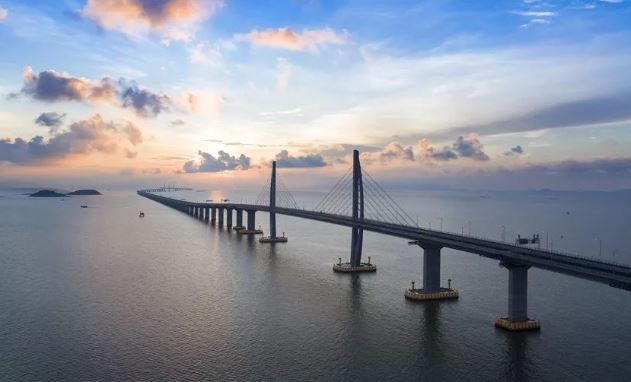 South China's Guangzhou city said Tuesday that it would cooperate with Hong Kong and Macao to speed up construction of the Guangdong-Hong Kong-Macao Greater Bay Area in 2019.

Wen made the revelation while delivering the government work report to the annual session of the city's people's congress.

During the event, the city also announced its 2019 budget of 19 billion yuan ($2.8 bln) to support the Greater Bay Area, which aims to boost joint development of Guangdong, Hong Kong and Macao.

Wen said the city planned to set up an innovation center for young entrepreneurs in the Greater Bay Area and extend the Guangzhou-Shenzhen-Hong Kong Express Rail Link into the the center of Guangzhou.

The city will also speed up construction of the Guangzhou campus of Hong Kong University of Science and Technology.