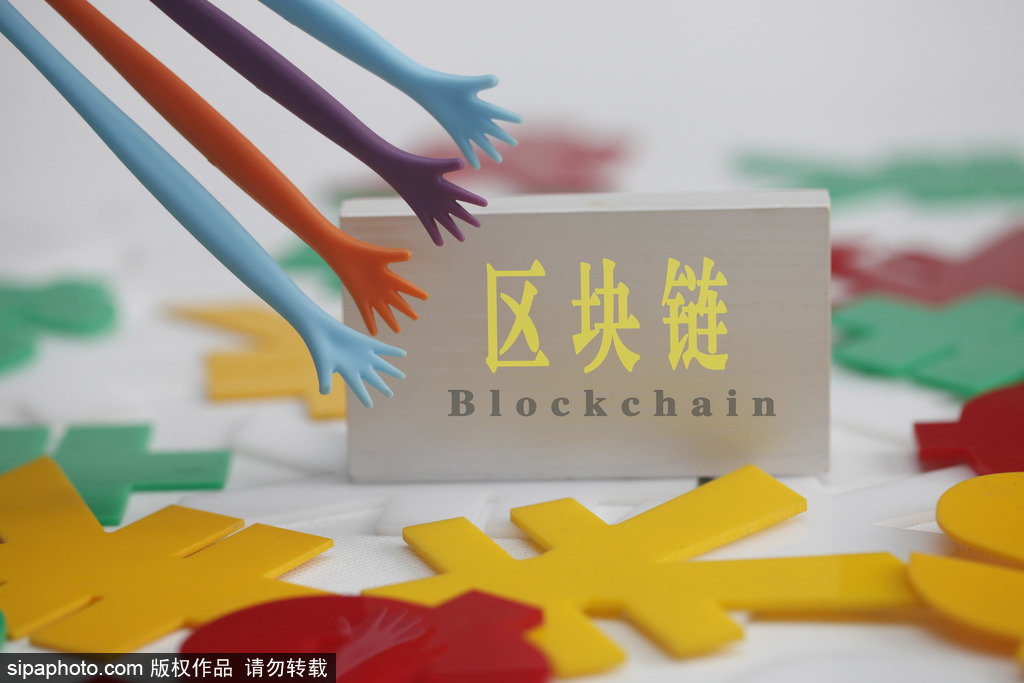 Guangzhou, capital of Guangdong province, has been approved by the Ministry of Industry and Information Technology to construct the first blockchain development pilot demonstration zone in the country. (Photo: Sipa)

Guangzhou, capital of Guangdong province, has been approved by the Ministry of Industry and Information Technology to construct the first blockchain development pilot demonstration zone in the country, accelerating the city's development of its blockchain technology and industry in the years ahead.

As a major software industrial hub in the mainland, the southern metropolis has also introduced specific measures for the city's development of blockchain technology and industry 2020-22, according to a statement released by the city government on Friday.

"Guangzhou has a dynamic scientific research atmosphere, rich human resources and strong economic development momentum, and therefore, the city has its great advantages to become a new and major blockchain technological and industrial center in the Guangdong-Hong Kong-Macao Greater Bay Area," the statement said.

Meanwhile, Guangzhou has continuously strengthened the deep integration of the blockchain technology and various fields of the traditional economy, and built a new engine for high-quality economic development in the city, the statement said.

To this end, Guangzhou has expanded its cooperation with major internet and technology companies, including Alibaba, Tencent, JD and Baidu, in developing its blockchain technology and industry, the statement added.