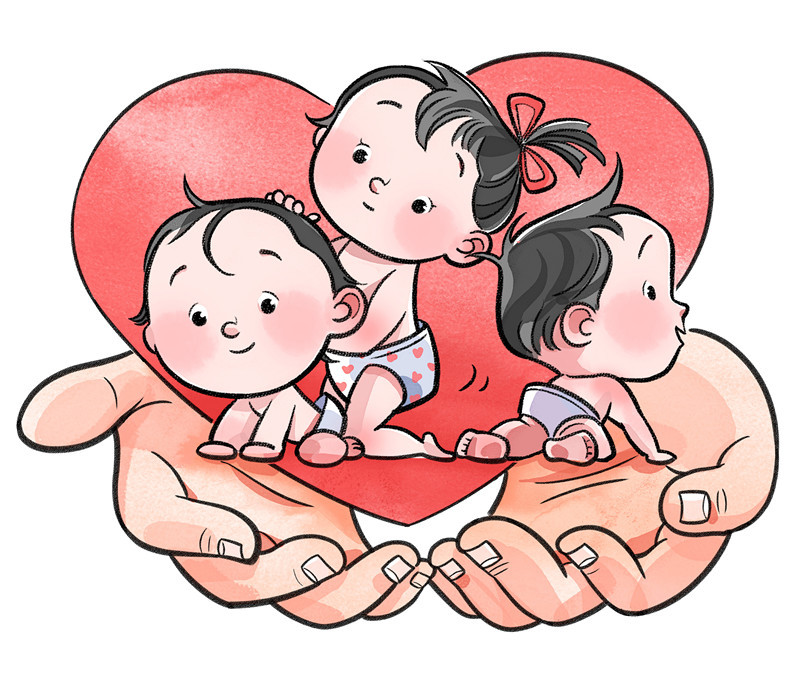 Guangzhou city in Guangdong province will no longer dismiss civil servants and staff from State-owned companies if they violate family planning policies by having too many children.

Late last year, controversy brewed when a police officer in Yunfu city surnamed Xue was fired from his job when he was found to have had four children－one with his former wife and three with his current wife.

Local police defended dismissing Xue for violating the family planning policies while many people said he should only have faced the same fines as everyone else.

Guangdong Provincial People's Congress has recently urged cities and departments in the province to remove inappropriate family planning regulations after the country allowed Chinese couples to give birth to a second child.

Peng Peng, executive president of Guangdong Society of Reform, said removing such regulations is consistent with the country's major policies.

"The central government has relaxed the decades-old family planning policies to allow Chinese couples to give birth to more than one child, and local governments should remove the unreasonable and inappropriate regulations," Peng said.

Many local residents are also in favor of removing such family planning regulations.

Huang Jiexiao, an office worker in Guangzhou, said the city should have removed such regulations when the central government relaxed the country's family planning policies.

"But I don't think it would help greatly increase the birthrate in the city," Huang told China Daily.

"Many locals refuse to give birth to more children because of the great pressure of bringing up a child, as the education, medical care and related costs for raising a child are huge," she said.

"But whether it could help increase the city's birthrate remains to be seen, as it is not easy to bring up a child in first tier cities," he said.

Guangdong has a registered population of more than 110 million, with around 1.2 million babies born annually.

In the government work report to the annual session of the Guangdong Provincial People's Congress that ended last week, Ma Xingrui, governor of Guangdong, promised to further lower the thresholds for hukou, or household registration, for residents in major Guangdong cities, except Guangzhou and Shenzhen, to help attract more talent.