Offenders could face a minimum of three years in prison, notice says

People intentionally spreading the novel coronavirus or harming medical workers during the epidemic will be held criminally liable and severely punished in line with a new judicial guideline. 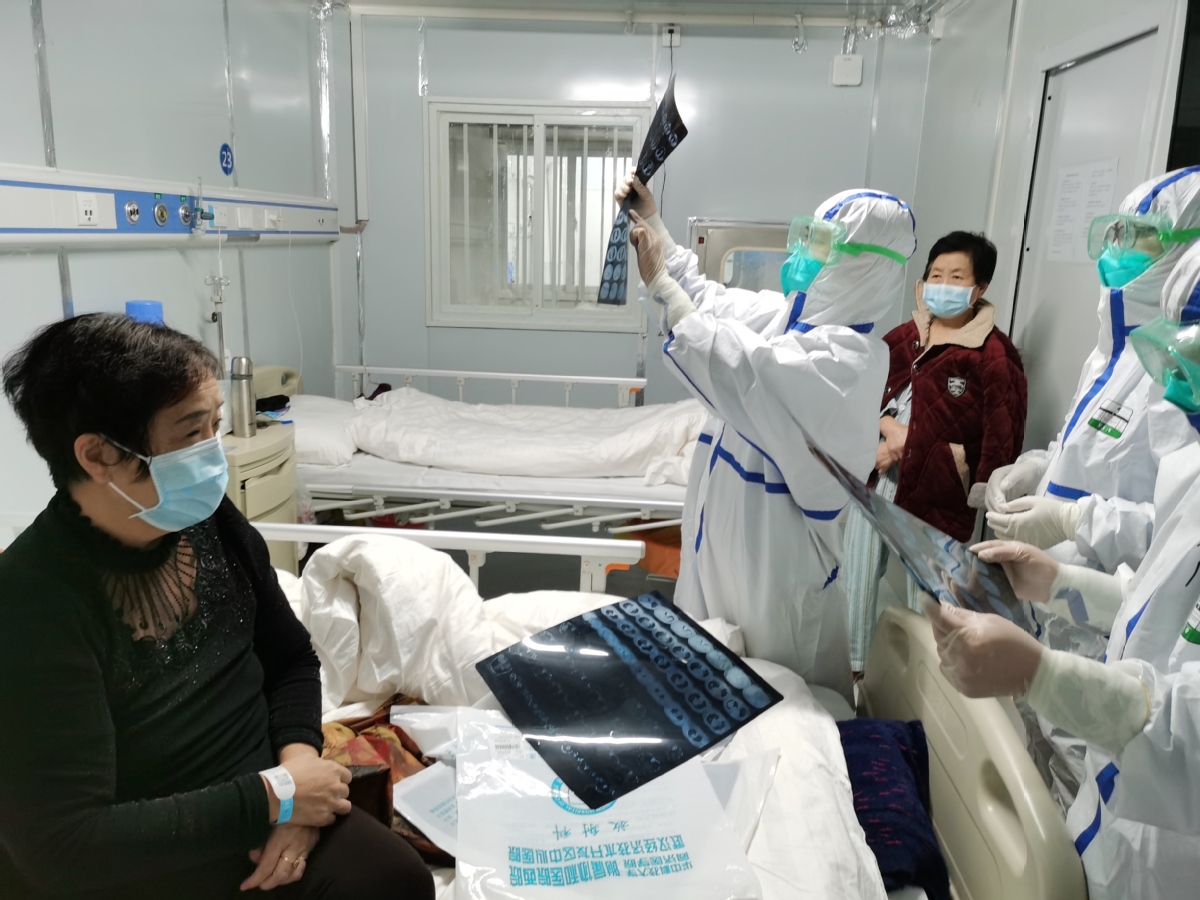 The guideline stipulates that people confirmed to be carrying the virus could be charged with endangering public security by dangerous methods if they refuse to be quarantined or leave before their quarantine time is up and enter public places or take public transportation.

The guideline－which focuses on 10 offenses related to interference with prevention and control efforts, including the deliberate spread of the virus, harm to medical workers and sales of counterfeit goods－"aims to help judicial authorities fight the crimes by accurately applying laws," said Yang Wanming, vice-president of the SPC.

"Judicial departments at each level should make people's lives and health top priorities… and offer strong legal protection to help win the battle against the disease," he added.

In the wake of recent cases in which doctors were harmed by patients or their relatives, the guideline also clarifies that during the epidemic period, people tearing medical workers' protective gear or spitting at them and causing them to become infected will be charged with intentional injury.

In addition, those who hinder measures taken by government officials to control the outbreak by means of threats or violence could also be charged with disturbing public service, it said, adding that those who attack police on duty will face harsher punishment for the same charge.

Confirmed and suspected cases should follow medical treatment and quarantine before they are cured "to demonstrate responsibility for themselves as well as for their family members, friends and others," he said.

"Strictly fighting crimes related to the epidemic control work is a major responsibility of police officers," said Du Hangwei, vice-minister of public security, adding they will strictly implement the guideline and regulate behavior in law enforcement.

"We'll severely punish offenders who seriously interfere in the outbreak fight, but for those without malicious intention and whose behaviors do not cause a lot of harm, we'll educate them first," he added.

Prosecutors have also taken action since discovering violations in epidemic control, according to Wan Chun, a senior official from the SPP. He released a rough statistic during a news conference on Monday that prosecuting authorities had dealt with 324 cases relating to outbreak prevention and work as of Feb 7.

"Epidemic-related cases will be prosecuted in accordance with laws as quickly as possible," he said, adding that supervision of food, medicine safety and wildlife protection will also be strengthened.

As for new business problems that small and micro-sized enterprises may encounter during the epidemic, Vice-Minister of Justice Xiong Xuanguo also said they will offer legal services to help them overcome business difficulties.