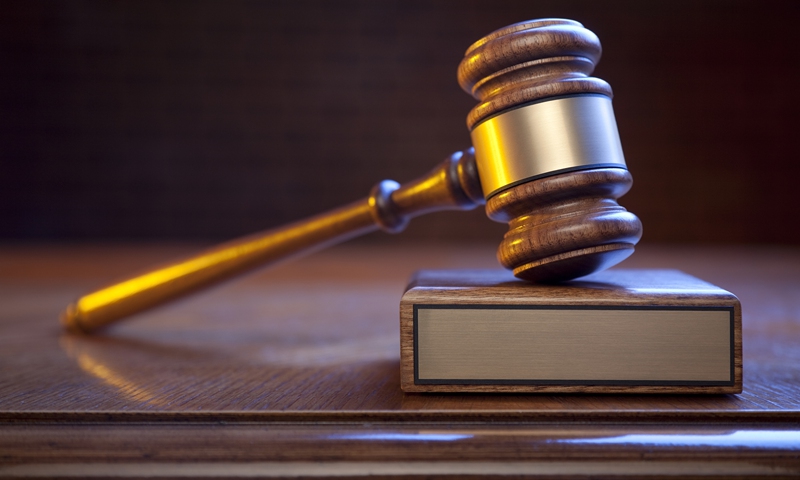 The All-China Lawyers Association (ACLA) issued a new guideline on Wednesday banning its members from using media or social media to manipulate public opinion and put pressure on courts to influence the verdict of cases.

According to the guideline, lawyers shall not hype the cases they are working on in ways including online petitions or online gatherings or supports.

Also, they are banned from releasing misleading or speculative information or comments on the case through media or other social media platforms.

Lawyers are also prohibited from insulting or defaming the person who handles a case or other parties involved in the litigation.

When it comes to major decisions and policy arrangements by the Communist Party of China and the government, public events or any legal issues, lawyers and law firms shall be objective, fair and prudent and follow the law. They should not spread views that violate the Party's principles, deny the leadership of the Party or deny the socialist rule of law with Chinese characteristics. They should not attack or defame major policy arrangement of the Party and the country, according to the guideline.

The lawyers should not fan discontent against the Party or the government, or intensify social conflict, the new guideline noted.

Founded in 1985, ACLA was established under the guidance of the Ministry of Justice, according to the association's website. It's a national-level self-regulatory organization of Chinese lawyers that conducts industry management in accordance with law.