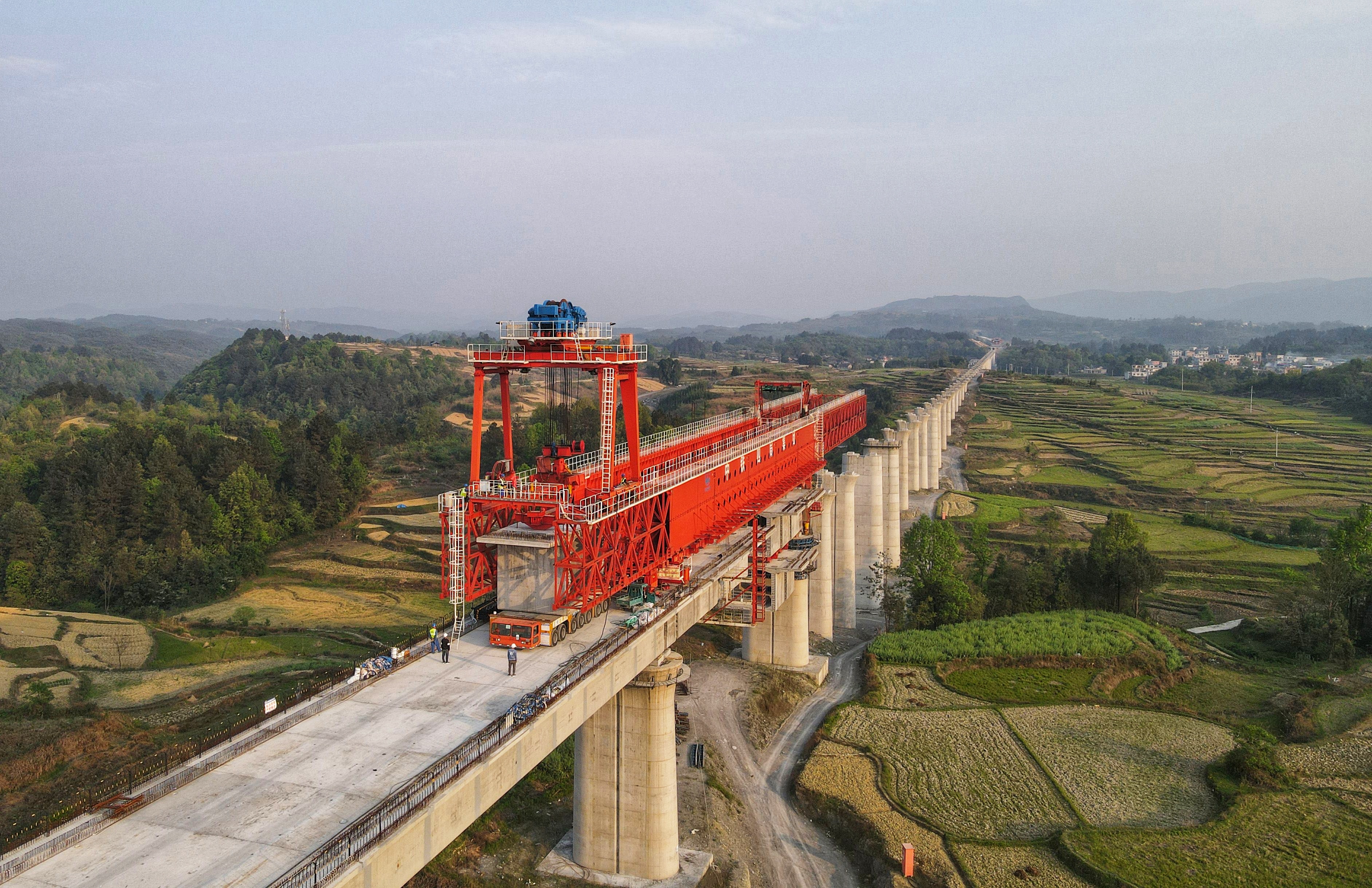 The Yinpohe double-line bridge is under construction in Dushan County, Southwest China's Guizhou Province. The bridge forms a critical link in the Guiyang-Nanning railway that joins the capital city of Guizhou Province with the capital of South China's Guangxi Zhuang Autonomous Region. (Compiled by Peng Temin) 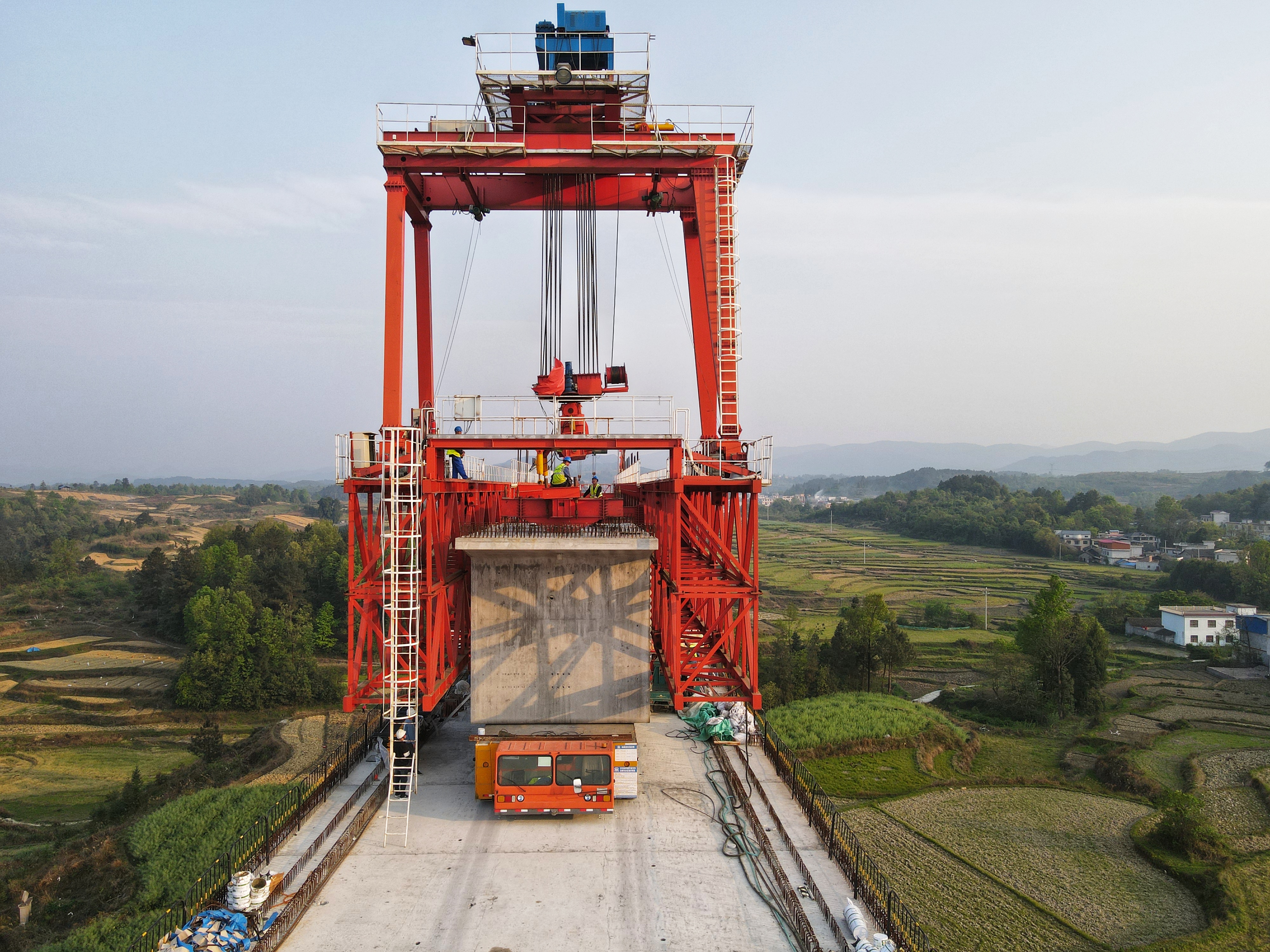 Seventeen of 20 designed tunnels have been completed in the county at an eventual construction output value of 1.89 billion yuan ($288 million). 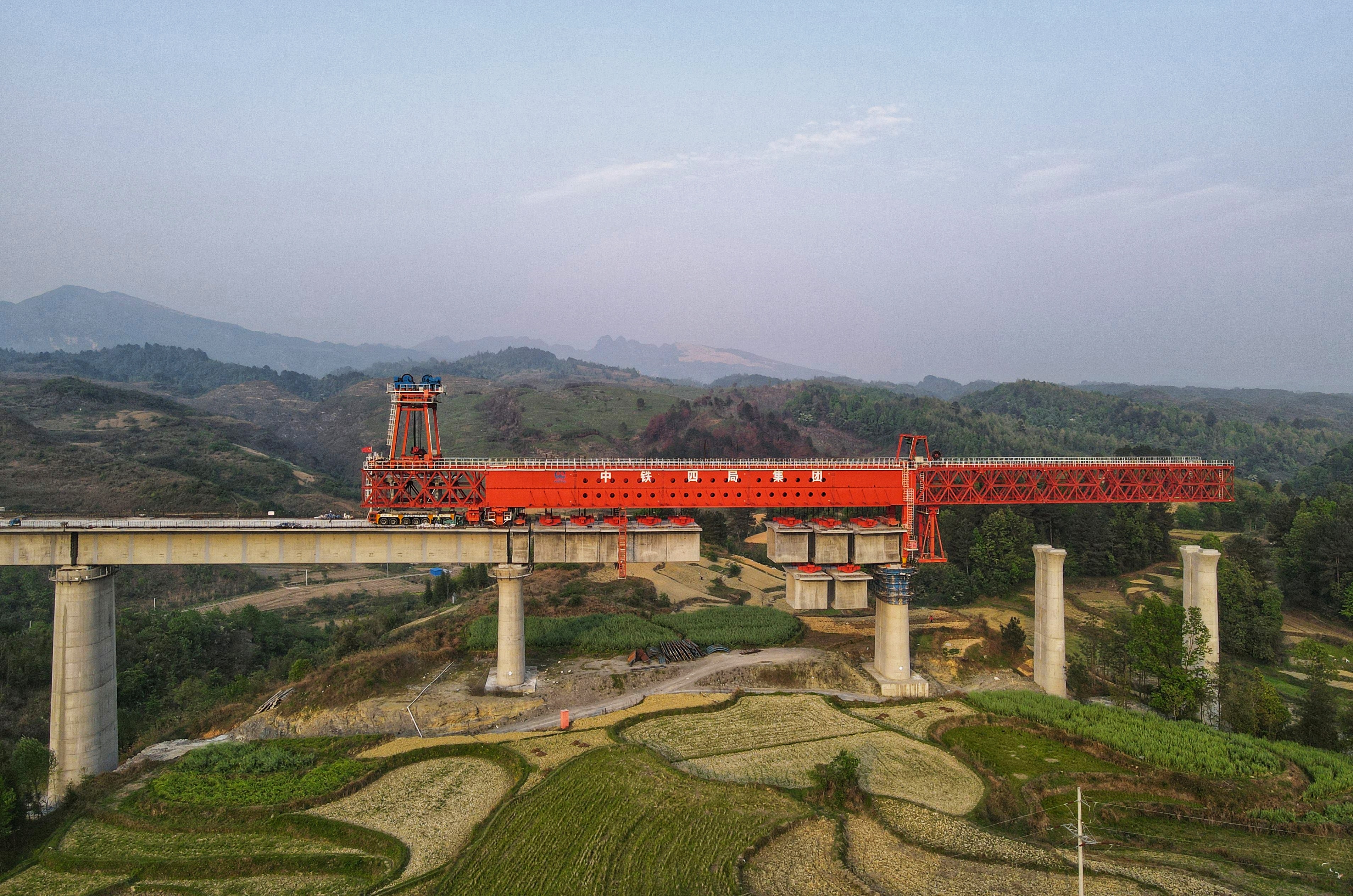 The Guiyang-Nanning section is the first railway in Southwest China with a designed speed of 350 kilometers per hour. 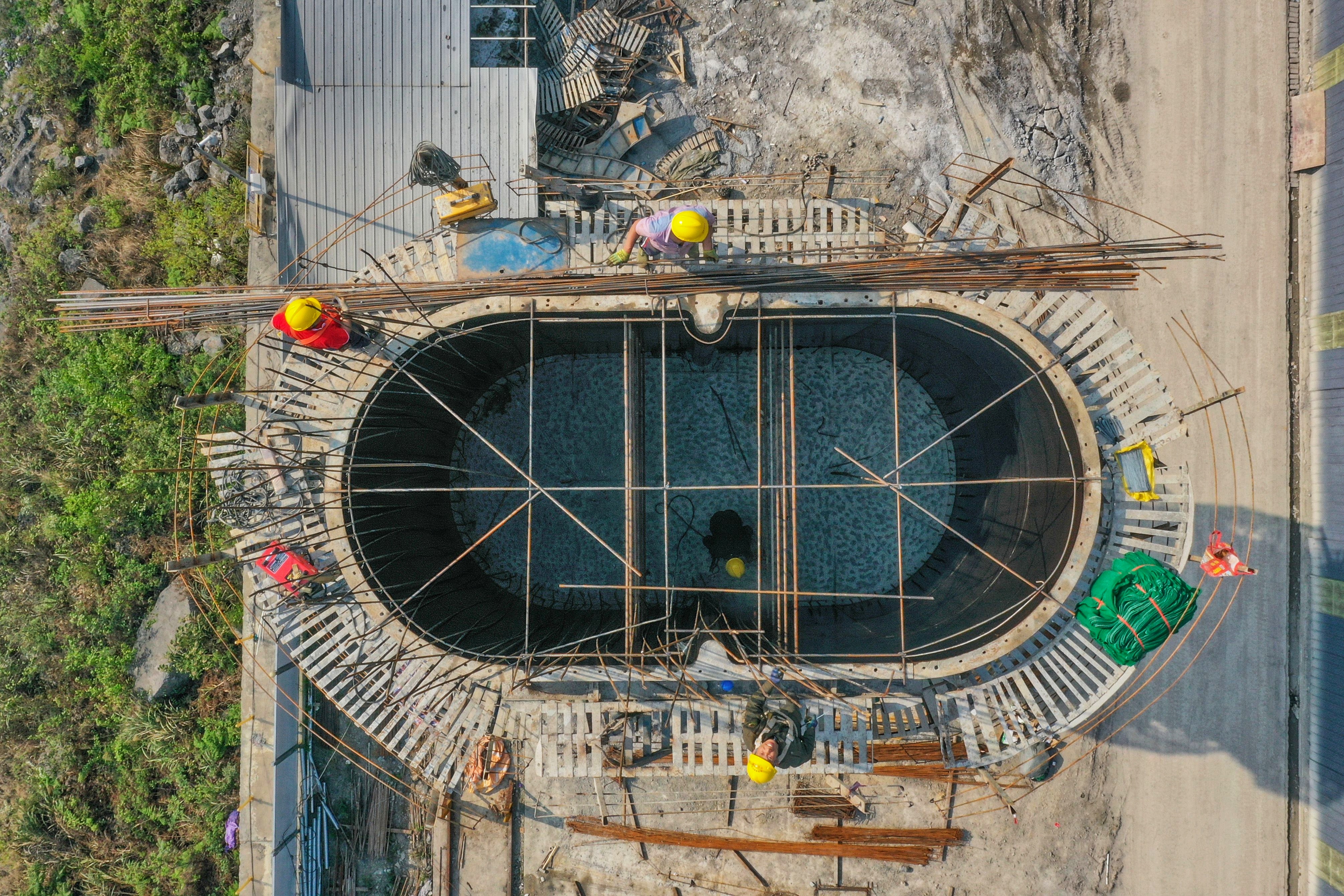 The Guiyang-Nanning high-speed railway joins Baotou, a prefecture-level city in northern China’s Inner Mongolia with Haikou, the capital of Hainan Province in South China in a north-south overland corridor that connects to areas participating in the Belt and Road initiative. 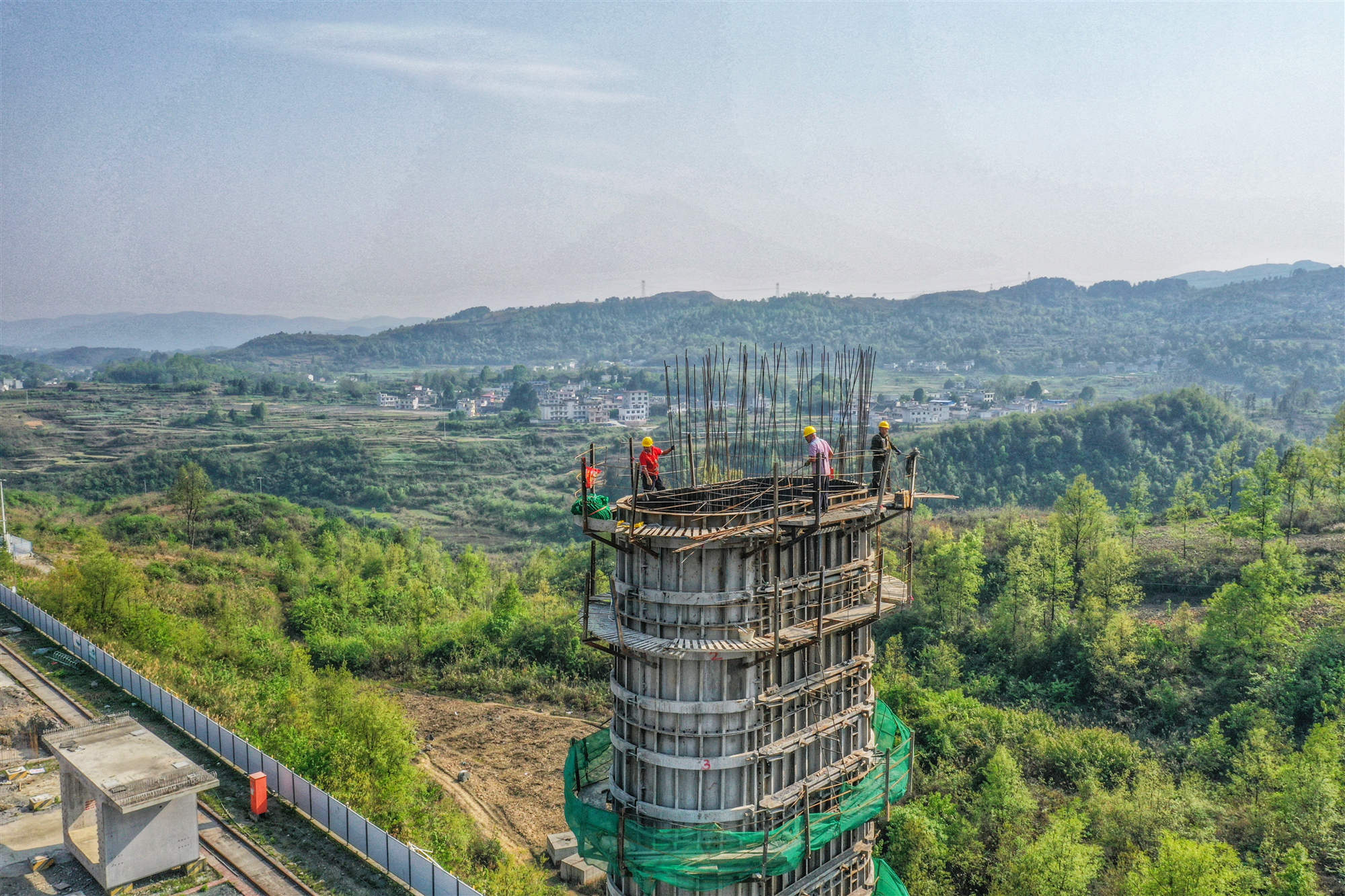