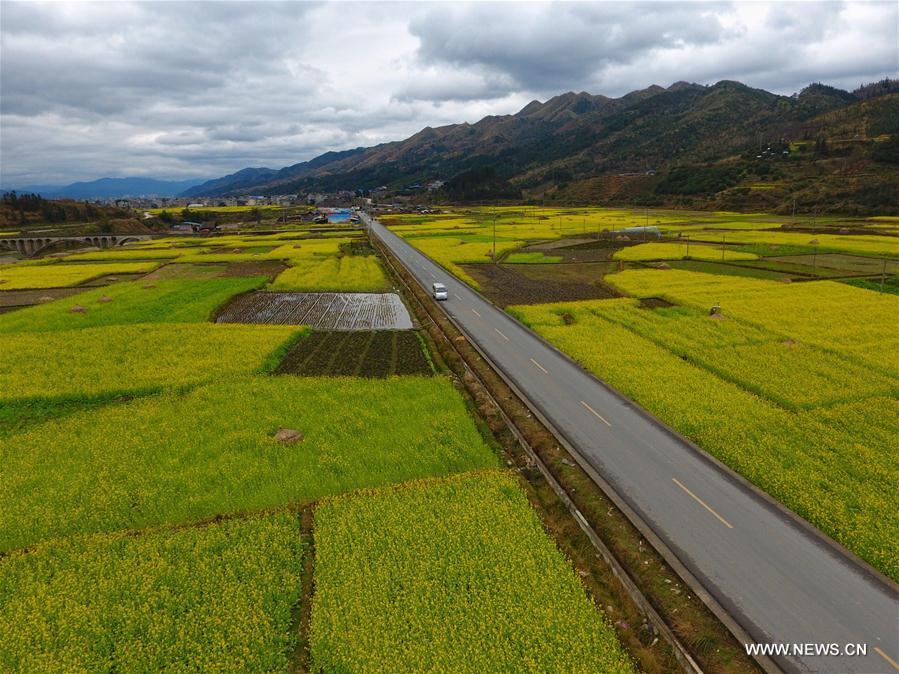 The Guizhou government spent 29.34 billion yuan ($4.3 billion) building the roadways, including 7,386 km in rural areas, according to the provincial highway bureau.

The country built and improved 290,000 km of roads in rural areas in 2019, enabling more than 9,400 more villages to have access to passenger coaches, according to the Ministry of Transport.