Wang Xiaoguang, vice-governor of Guizhou Province, will face up to 20 years in jail and a fine of 173,500,000 yuan ($25,822,000) for bribery, embezzlement and insider trading, the Chongqing First Intermediate People's Court announced on Tuesday. 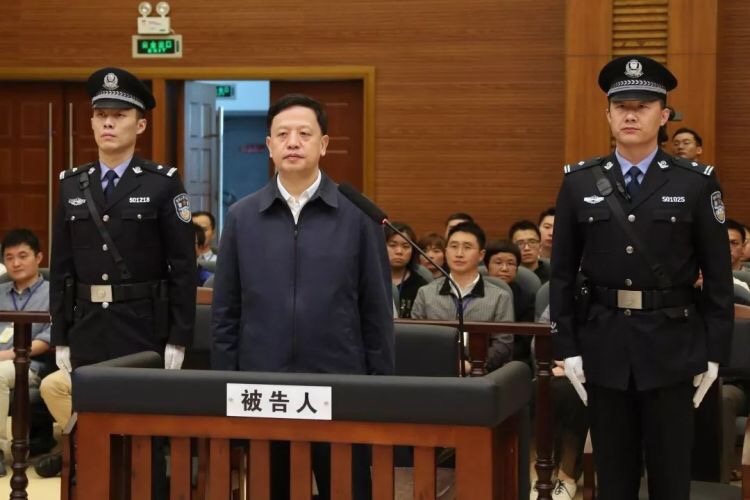 From 2009 to 2016, he had used his jobs for insider information and directed his relatives to gain huge illegal profits.