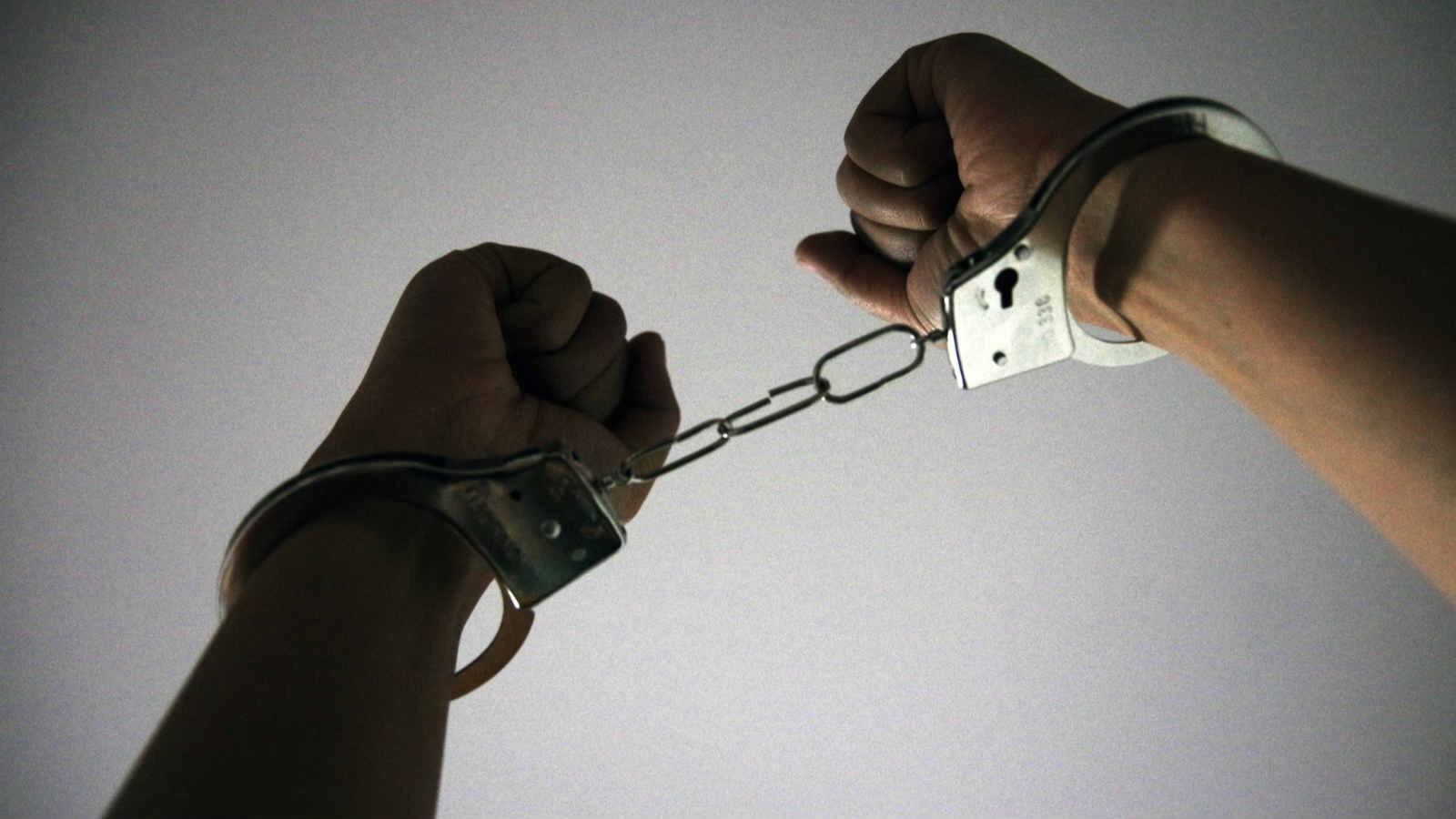 Liang Jun, who allegedly gunned down five people in north China's Inner Mongolia Autonomous Region, has been arrested by local authorities on the charge of intentional homicide.

Another suspect, Tian Chunyu, has also been arrested on the charge of the illegal trading of firearms.

Five people were killed in the crime, which occurred at 3:30 p.m. on March 25 in Kailu County of Tongliao City, north China's Inner Mongolia Autonomous Region.

The case is under investigation.