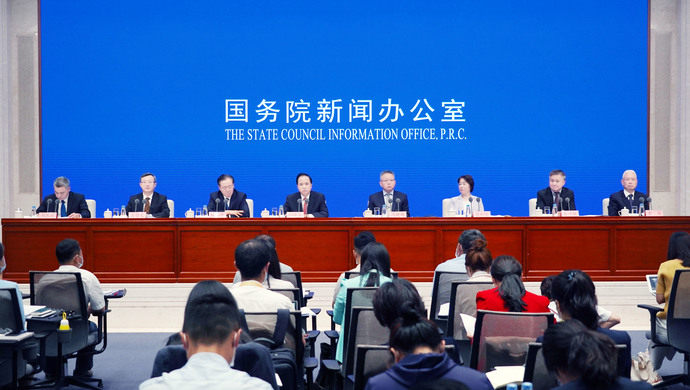 A Chinese official on Monday dismissed concerns that the Hainan free trade port will undermine Hong Kong's status as a global financial, trading and shipping center.

With different orientations and priority industries, Hainan and Hong Kong are more complementary than competitive, Lin Nianxiu, deputy director of the National Development and Reform Commission, said at a press conference.

The construction of the Hainan free-trade port "will not bring shocks to Hong Kong," said Lin, adding that the island province will focus on developing tourism, modern services, and high-tech industries.

"We should give full play to Hainan's rich natural resources, unique geographical location, and its advantages of being backed by an ultra-large domestic market," he said.

The country will work to promote the joint development of Hainan and the Guangdong-Hong Kong-Macao Greater Bay Area and ensure Hong Kong's long-term prosperity and stability, Lin noted.

Last week, Chinese authorities released a master plan for the Hainan free trade port, aiming to build the southern island province into a globally-influential high-level free trade port by the middle of the century.