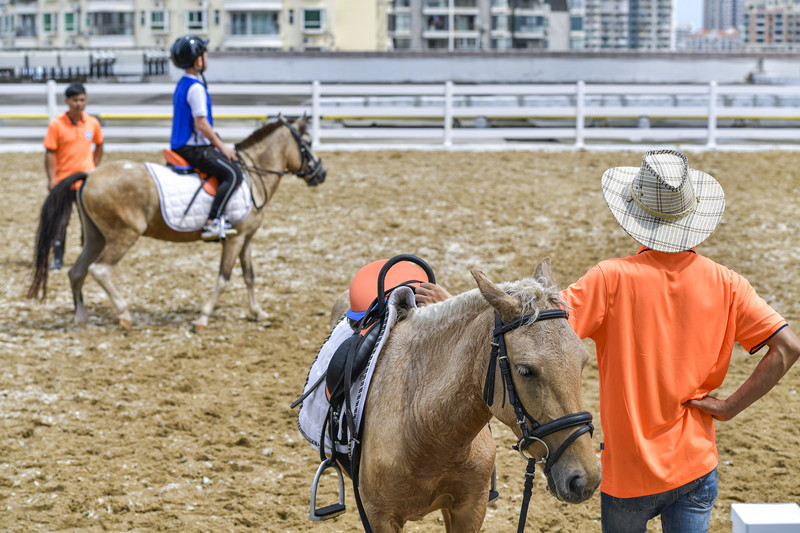 China will encourage horse racing and expand sports lotteries as part of efforts to make its southernmost province of Hainan into a pilot area for expanded opening-up policies.
Despite speculation that the new policy might pave the way to casinos, Chinese analysts said that it was unlikely China would legalize gambling on the island.
The government will develop the sports lottery and instant lottery for major international sporting events in the province, according to a guideline published on the national government website on Saturday.

Some overseas media reported that China might give the nod to the development of gambling in Hainan.
A report from the Bloomberg in February noted that China was considering "legal gambling" in Hainan, adding that over the long term the government might even "open the door to physical casinos" on top of its other tourism attractions. 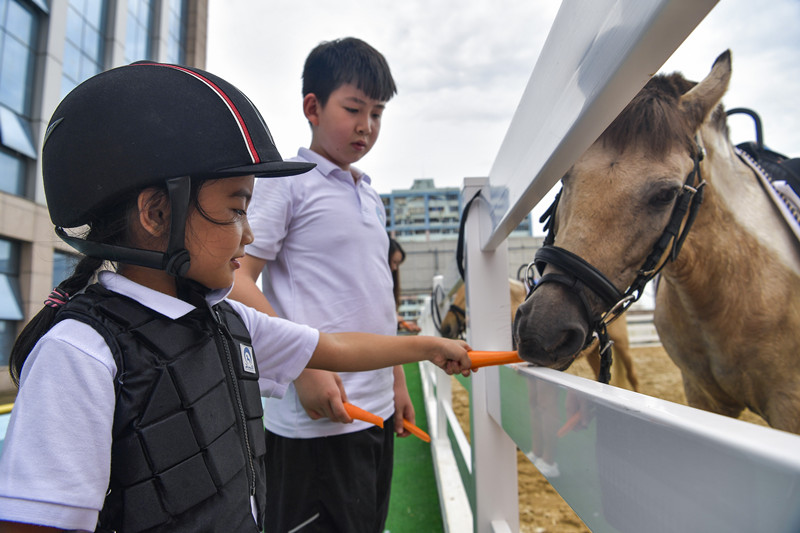 Developing sports lotteries does not mean China will later relax its ban on the gambling, said Li Hai, director of the Sport Lottery Research Center.
"I think with the government's clear ban on the gambling industry, the chances are very small that China will allow casinos in Hainan in the near future," Li said.
"But sports lotteries have been operating in China since around 2001 and the government is also pushing the industry in recent years with the hope of developing more sports lotteries for domestic matches," he told the Global Times on Sunday.
Li also predicted that further horse-racing lotteries in Hainan are also possible, as China already tried opening the sector in South China's Guangdong Province in the mid-1990s.
"Developing horse-racing can be a stimulus for tourism, just like the situation in Hong Kong, but such a long industrial chain needs a transparent and just management environment, which the government should work at," Li said.
Apart from supporting certain lotteries in Hainan, China will introduce other methods including relaxed yachting tourism management, raising the quota for tax-free shopping as well as allowing overseas capital to set up entertainment agencies in Hainan, according to the guideline. 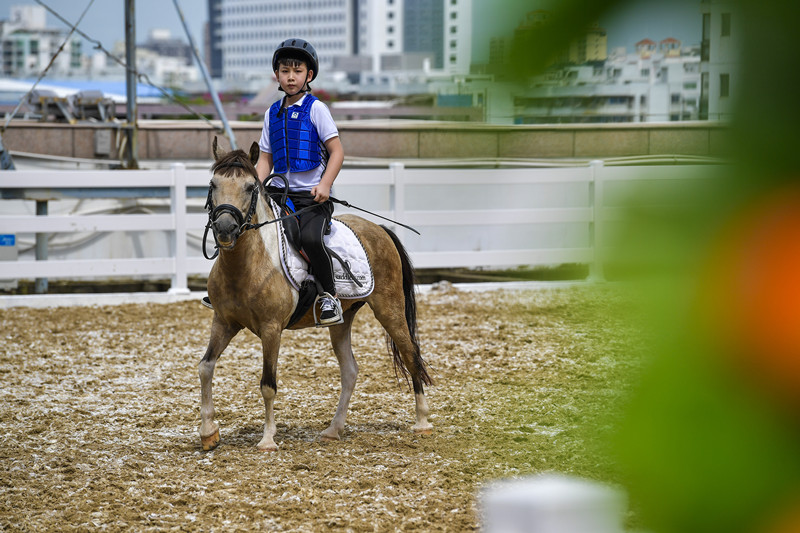 Paddock on the roof of a shopping mall in Haikou. (Photos: VCG)

The government will build Hainan into a pilot free trade zone with a focus on key areas like healthcare, education, sports, culture and finance, the guideline says.
The Chinese government on April 8 announced it would loosen its grip on medical equipment import management in a pilot zone at the port of Boao, Hainan.
The guideline also noted that China will explore establishing a free trade port with Chinese characteristics in Hainan.
The port won't focus on transfer trade or manufacturing, but will focus on tourism, modern services and high-tech industry.
Ye Hang, a professor at the College of Economics of Zhejiang University, said that in Hainan, where tourism is the key industry, the government does not need to worry too much about the impact of opening-up on traditional heavy industries, unlike other free-trade zones like Shanghai and Shenzhen. The provincial government can thus be more daring with the new opening-up policies, he noted.
A free trade zone and port in Hainan could specialize in light industrial consumer goods manufacturing or tourism-related industries, Ye said.
Noting the trade dispute between the US and China, Ye said the Chinese government needs to showcase its determination for opening-up and Hainan could serve as the "bridgehead."