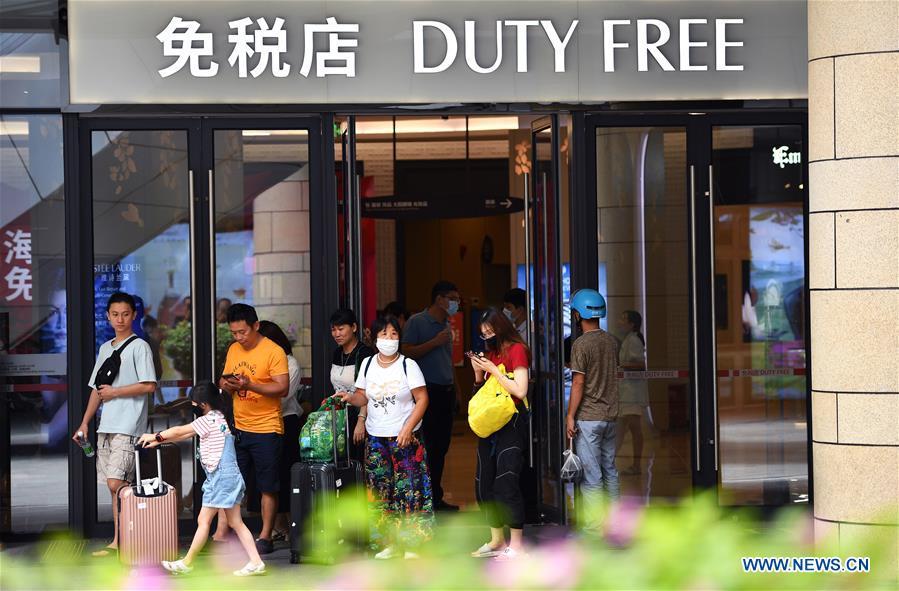 Data showed some 740,000 customers visited Hainan's duty-free shops during the period, up 70 percent year on year.

Chen Xi, director of the provincial department of commerce, said the newly introduced duty-free goods were welcomed by customers, with mobile phones, liquor and tablets being the best-selling products.