During the Spring Festival holiday, Haikou customs authorities in south China’s Hainan province oversaw the sales of 1.14 million offshore duty-free goods, up 225 percent year on year, according to statistics from customs.

The sales volume also witnessed a 261 percent year-on-year growth to reach 997 million yuan ($153.6 million) during the holiday from Feb. 11 to Feb. 17, hitting a record high, the statistics showed. 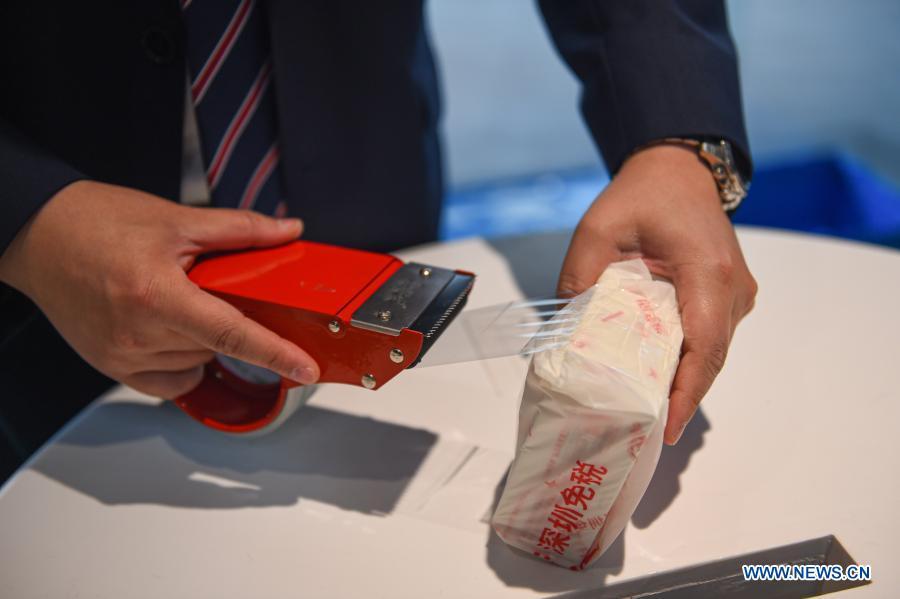 The number of shoppers increased 97.5 percent from a year earlier to reach 115,000 during the same period.

More favorable policies have been rolled out to tap the potential of Hainan’s duty-free shopping sector.

Visitors to the island can now send their duty-free goods back by mail, while Hainan residents who purchase duty-free goods before leaving the island can choose to pick them up when they return, according to an announcement jointly issued by China’s Ministry of Finance, General Administration of Customs (GAC), and State Administration of Taxation on Feb. 2. The new regulation took effect on the same day.

The new “mail and delivery” shopping service has made it more convenient for shoppers, as they no longer need to queue up at designated pick-up areas before departure, nor do they have to worry about buying large items, according to an official from Haikou Customs.

MOFCOM would support Hainan in playing a bigger role in offshore duty-free business, release dividends of the province’s new duty-free policies, and actively bring back overseas consumption to China, so as to boost the construction of the Hainan free trade port, Gao added.

The GAC said it would improve its services to promote the building of the province into an international tourism and consumption destination.

Buoyed by favorable policies, Hainan aims to raise sales of its duty-free shops to more than 60 billion yuan this year.