CHINA Hainan to phase out single-use plastic bags by 2020

Hainan to phase out single-use plastic bags by 2020 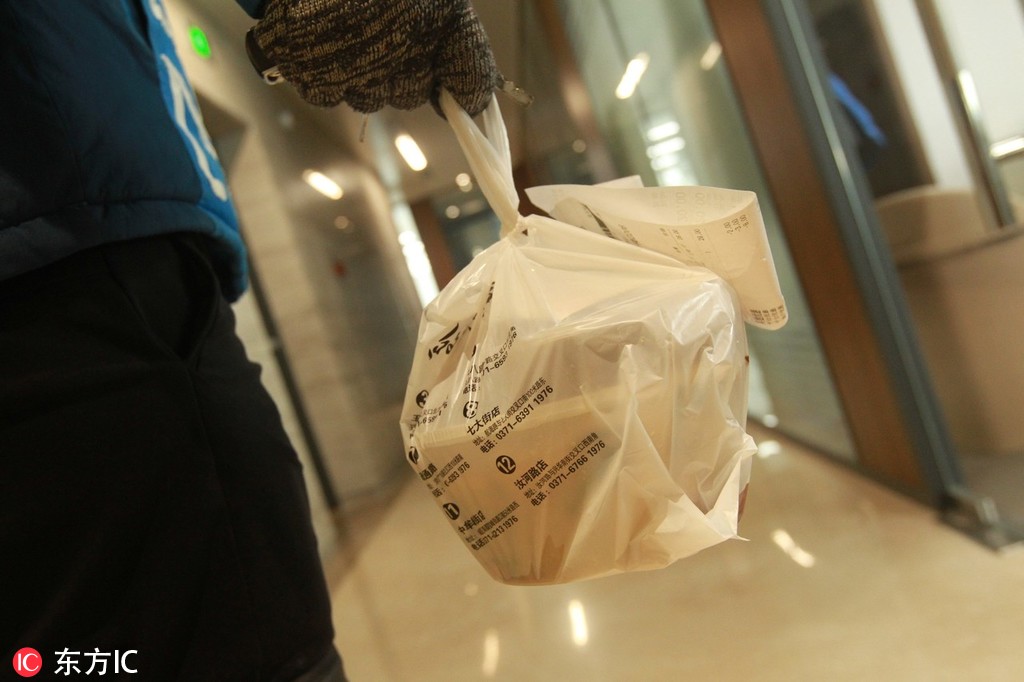 China's island province of Hainan will phase out single-use nonbiodegradable plastic products starting next year, becoming one of the first Chinese regions to set a timeline for such a ban.

It wasn't clear whether the list would include all varieties of such products, but the watchdog said the list will be updated in a timely manner based on local needs. Manufacturers of the first round of targeted plastic products will be shut down by the end of 2020.

In preparation for the ban, the province will draft a series of regulations and standards, and will improve its supervision and law enforcement capabilities this year. Banned plastic products will not be allowed to come to the island from outside.

A report by Economic Daily said the ban will first apply to government departments, schools, tourism destinations, supermarkets, shopping malls and hospitals-venues where it is considered easier to enforce.

Deng Xiaogang, head of the watchdog, said at the news conference that Hainan consumes 120,000 metric tons of single-use nonbiodegradable plastic products annually, more than half of which is produced locally.

China prohibited supermarkets and other big retailers from offering free plastic bags to customers in 2007, hoping to reduce their use. Increasing concern has been expressed, however, that the measure may not be playing its expected role.

The increasing amount of plastics consumed in the booming food delivery and express industries has not been fully addressed. According to the State Post Bureau, China's express delivery industry used about 3.2 billion large woven plastic bags, 8.6 billion cardboard boxes and 330 million rolls of adhesive tape in the 30 billion-plus deliveries it made in 2016. The number of deliveries is expected to hit 60 billion this year.

Hainan will promote biodegradable plastic packaging for express deliveries in the province as it seeks cooperation with major logistics platforms outside the island to increase the use of green packaging, Deng said.

He also said the province will establish a demonstration center for the production of biodegradable plastics and enhance research and development of green plastic products to ensure the success of the shift.

Zhang Jing, an official with the watchdog's soil environment management department, said the province will develop a product certification system, which will enable law enforcement officers to know whether locally produced plastic products meet standards by scanning with a mobile app.