CHINA Half of Chinese netizens have no cybersecurity problem: report

Half of Chinese netizens have no cybersecurity problem: report 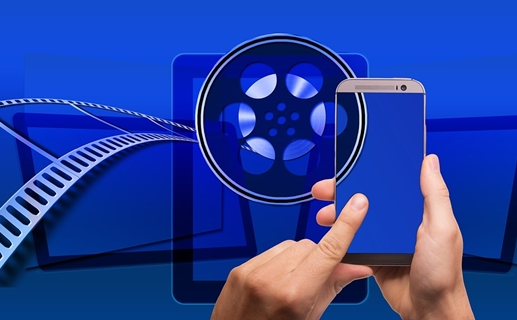 Almost half of Chinese netizens did not encounter any cybersecurity problem in the past half year, thanks to new internet laws and joint efforts from the government and companies, according to a report on China's internet development released on Wednesday.  A total of 47.4 percent of internet users surveyed said they did not encounter any cybersecurity problem in the last six months, an increase of 17.9 percentage points from 2016, the Xinhua News Agency quoted the report released by the China Internet Network Information Center as saying. Internet infrastructure, including access ports, mobile phone base stations, and internet data centers have steadily improved in China, the report said. China's online population hit 772 million at the end of 2017, up 5.6 percent from 2016, the report said. In November 2016, the National People's Congress passed China's first Cyber Security Law, allowing regulators to take action against individuals and organizations based overseas who harm China's interests. Wang Sixin, deputy dean of the School of Literature and Law at Communication University of China, said that pushing for cyberspace laws leads to the "rule of law on the internet," and allows the government to better manage the internet. "Netizens will be prone to harmful - even terrorist - information on the internet if it isn't appropriately regulated," Wang said.