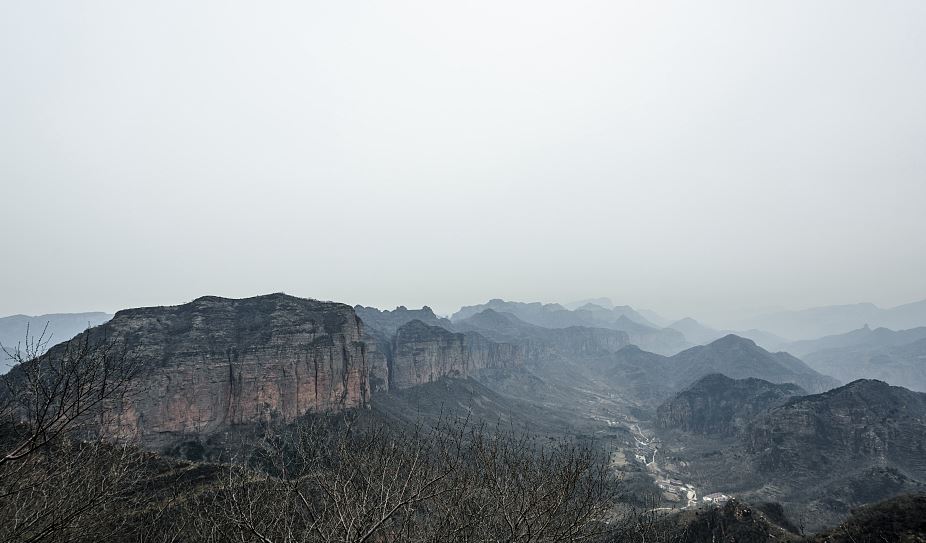 A tomb dating back to the Han Dynasty (202 BC-220 AD) has been found in north China's Hebei Province recently, the local cultural relics protection department said Wednesday.

Located in the Beianle Township in the city of Wu'an, the ancient tomb measures 4.9 meters long, 2.25 meters wide and 2.3 meters high. The inner bricks were all fan-shaped, according to the cultural relics protection department of Wu'an.

The tomb was accidentally found when villagers were creating a garden. More than 20 pieces of silverware, bronzeware and pottery were unearthed from the tomb, which will contribute to research on the social history and ceramics of the Han Dynasty.

Judging from the characteristics of the tomb and the unearthed items, archaeologists determined that the tomb might be from the Eastern Han Dynasty (25-220), said Jia Mingtian, a department employee.

Without an epitaph or any other written records, the owner of the tomb has not yet been identified.