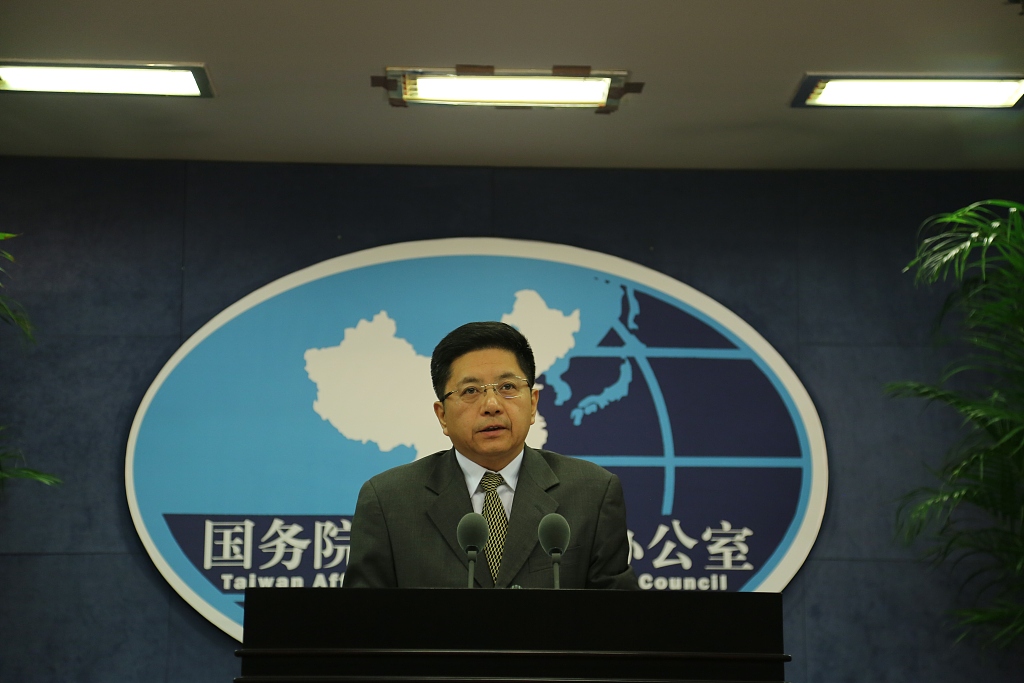 Ma pointed out that the administration of the DPP has played a disgraceful role in the recent turmoil in Hong Kong affairs. “We want to tell the DPP to withdraw your dirty hands from Hong Kong affairs immediately, or the consequences will only boomerang.”

With the firm support of the central government, the Hong Kong Special Administrative Region and all sectors of society are fully capable of stopping violence, curbing chaos and maintaining the long-term prosperity and stability of Hong Kong, Ma said.