CHINA Hangzhou cracks down on problems arising from govt-business ties

Hangzhou cracks down on problems arising from govt-business ties

Hangzhou in Zhejiang province, known as the hub of the nation's private economy, has launched a campaign to crack down on problems harmful to the formation of healthy relations between government and businesses. 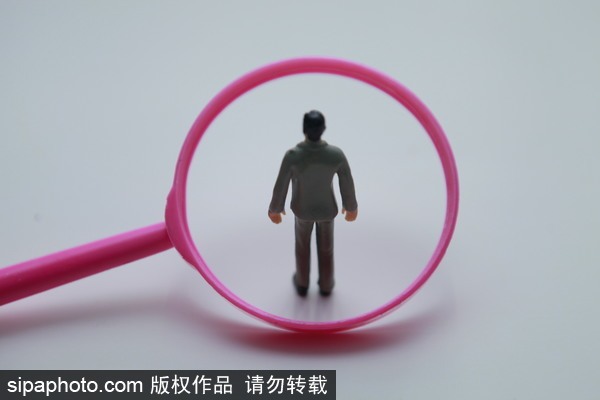 Since the launch of the campaign earlier this year, a total of 24,849 government officials in the city have undergone self-examination, according to an article published on Monday on the website of the Communist Party of China Central Commission for Discipline Inspection and the National Supervisory Commission, the nation's top anti-graft watchdogs.

Hangzhou's anti-graft authorities listed 10 scenarios in which conflicts of interest may arise and have asked government officials to undertake self-examination and rectify the problems within three months.

The scenarios include breaches of rules regarding monetary loans and the formation of businesses by cadres' spouses and children.

The city's anti-graft authorities said they will randomly check the results of the self-examinations and call to account those who do not truthfully undergo the process or do it in a perfunctory manner.

Xi Jinping, general secretary of the CPC Central Committee, said in the report to the 19th CPC National Congress in 2017 that the country should form a new type of cordial and clean relationship between government and business, promote healthy growth of the economy's private sector and encourage those working in this sector to achieve success.

Zhejiang is striving to build itself into a pilot zone for common prosperity. It has listed the establishment of a healthy government-business relationship as a key to achieving "significant progress" in common prosperity by 2025 and has vowed to remove restrictions that hinder the development of the private sector.

Forming a cordial and clean relationship between government and business has been highlighted in recent official meetings with Zhejiang provincial cadres and Hangzhou city cadres, following a recent shake-up of the city's leadership.

On Saturday, the CPC's Central Commission for Discipline Inspection and the National Supervisory Commission announced that Zhou Jiangyong, the Party secretary of Hangzhou, is under investigation for serious violations of Party discipline and national laws.

An urgent meeting of the CPC Hangzhou city committee that was attended by standing committee members was also called on Saturday night. Stronger action to enhance supervision of the city's top officials to "always maintain a clean and clear government-business relationship", and urging them to strictly regulate themselves, their relatives and staff, were discussed at the meeting. "The administrative power, bestowed by the Party and the people, should always be executed the right way," the meeting said.

Yao Yang, dean of Peking University's National School of Development, said the principle of establishing a cordial and clean relationship between government officials and entrepreneurs pushes anti-corruption work to a new level. "It aims to uproot the hotbed of corruption by optimizing the regulation system, which will be a future trend," he said.

It has been hard to ban receiving benefits by close relatives of officials involved in business, and the crackdown on the illegal behavior is timely, Yao said. Companies should not regard pandering to officials as a shortcut to making money, he said.