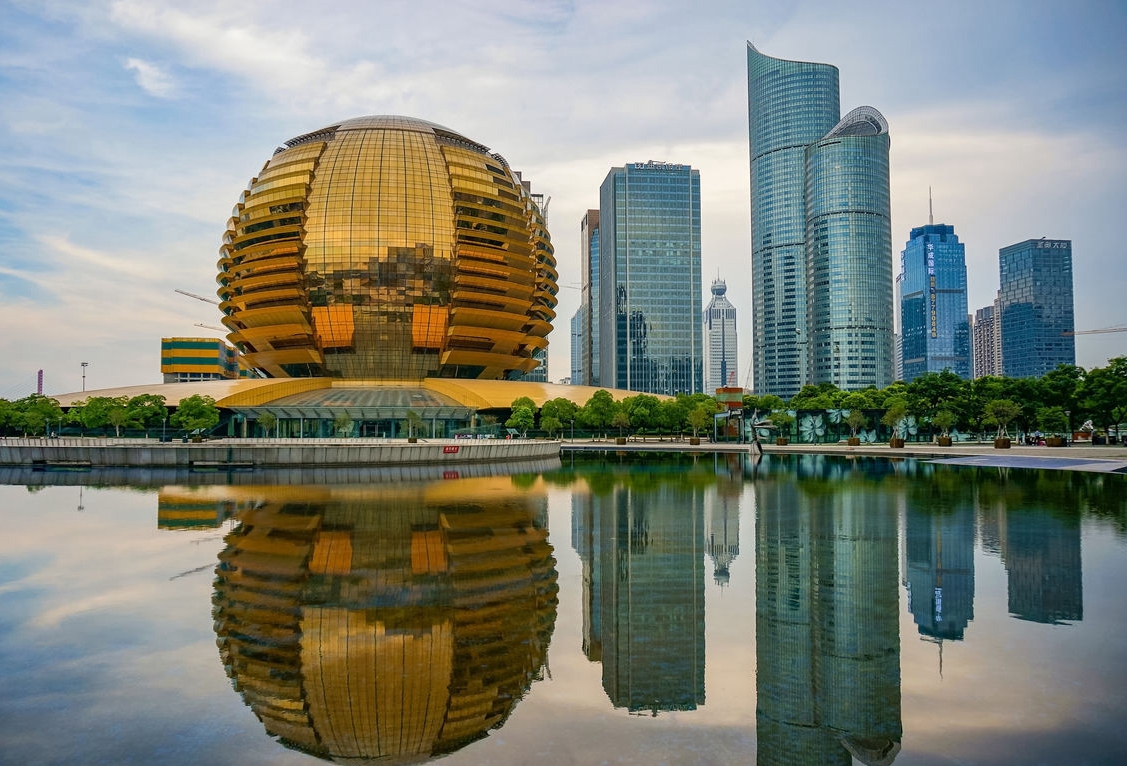 Authorities of Hangzhou, East China's Zhejiang Province are recruiting 20 high-level talent, from China and overseas, to high-paying positions working within the government as an innovative method to promote the government's public service capability.

The 20 employees will work as senior and intermediate government employees in development departments including reform, technology and business, news website thepaper.cn reported on Monday.

They will work at State-owned enterprises in Hangzhou Yuhang Economic & Technological Development Zone and other new areas of the city, with annual salaries of 500,000 yuan ($75,000) and 380,000 yuan respectively, according to the report.

The interview team consists of government officials in charge of economy, planning and construction. Interviews were held over a weekend with 61 qualified applicants progressing to the second round. The positions will be filled and the final results will be published in the first half of July, according to thepaper.cn.

The report did not say which countries the foreign candidates were from.

Chinese authorities have approved 1,881 foreign applications for Chinese permanent residence in 2018 as of June 27, with Beijing issuing 606 green cards for high-level foreign talent, according to official data provided by Beijing Public Security Bureau.