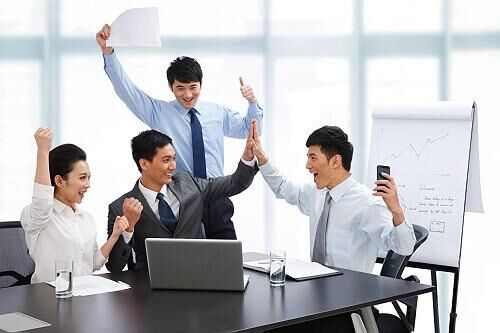 Some regional policies are being discussed in east China’s city of Hangzhou, which aims to lure more global talent, according to Qianjiang Evening News.

Foreign entrepreneurs, bringing in projects consistent with the orientation of industrial development, can apply for a startup subsidy ranging from 5 million yuan ($800,000) to 100 million yuan ($16,000,000).

The city has attracted 29,000 high-level graduates returning from overseas studies as well as 15,000 foreign talent.

Hangzhou is one of the cities which gives favorable policies to foreign professionals.

Foreign talent working in the city will be given favorable policies, which not only facilitate the entry and exit of foreign talent, but enhance social security services.

Chinese altitude towards global talent has made it easier for them to settle here.

The State Administration of Foreign Experts Affairs, the Ministry of Foreign Affairs and the Ministry of Public Security released an official notice on the “Guidelines for the Implementation of the Talent Visa”  in order to attract high-level foreign talent to China.

Refilwe Morongwa Ramagoshi was one of them, who received an R visa on Jan. 9, 2018.

“I think more and more foreigners will come to China with the implement of the policy that favors high-level foreign talent,” she added.