Hangzhou surpasses Beijing as most attractive city for Chinese graduates

Hangzhou has surpassed Beijing for the first time in the third quarter of 2018 as the most attractive city for new graduates, according to a report by a job-hunting website zhipin.com. 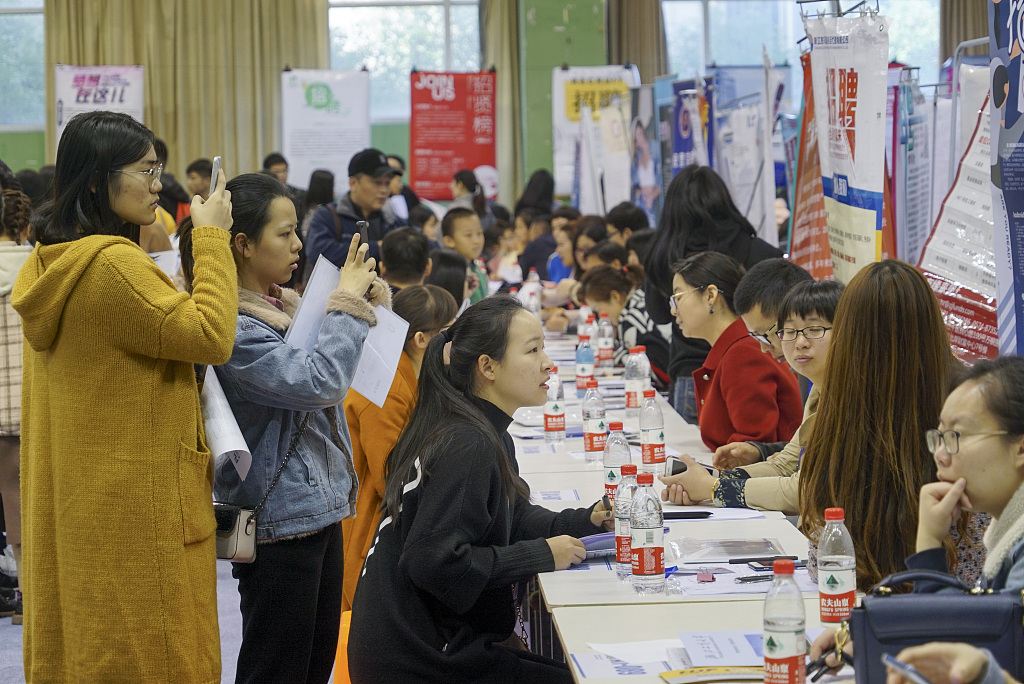 According to the report, in the first 10 months of 2018, Hangzhou, the capital city of east China's Zhejiang Province, has attracted 69.1 percent of graduates, while at the same time attracting more talent from other cities.

According to a research conducted by MyCos, a higher education management data analysis company, at least 37 percent of the graduates in 2018 prefer to go to the newly rising “first-tier” cities such as Hangzhou, Nanjing and Tianjin, while 31 percent still make the traditional metropolises including Beijing, Shanghai, Guangzhou and Shenzhen their first choice.

A tracking assessment of the 2017 graduates' satisfactory rating of their first job shows 76 percent of graduates are satisfied with their jobs in Beijing, while Hangzhou comes in second place with a 75 percent rating. Shanghai, Guangzhou and Tianjin follow.

Apparently, Beijing, Shanghai and Guangzhou, known as the traditional “first-tier” cities, have been losing their absolute predominance in attracting talent.

Meanwhile, the report shows that most of the graduates born after the year 1995 emphasize “space for personal development” most while seeking a job. 76.6 percent chose this as their most valued factor, while 68.6 percent still considered salary as the most important factor.

There are also some new trends among the new class of job-hunters. Many graduates cared about whether jobs provided gyms and afternoon tea, and what the corporate culture was like, instead of just focusing on pay and bonuses.

An estimated 8.34 million graduates will swarm into the job seeking market in 2019.