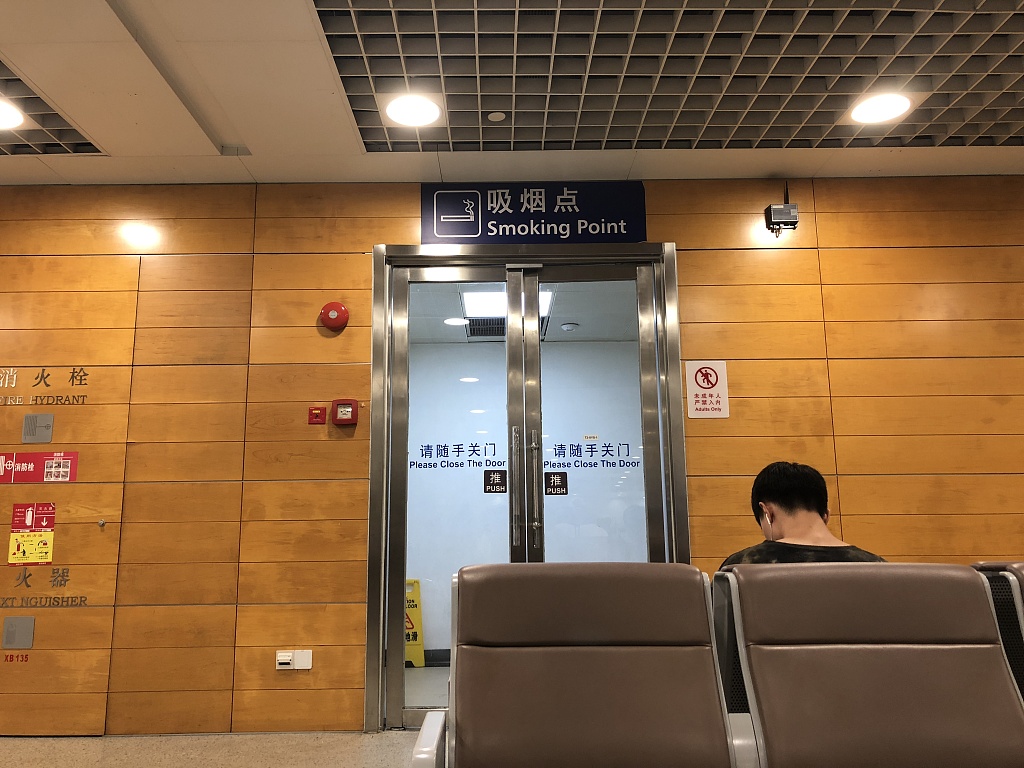 HANGZHOU, Dec. 31 (Xinhua) -- Hangzhou Xiaoshan International Airport is to close all the smoking rooms in its domestic and international terminals starting from Jan. 1, 2019.

According to the city's Regulation on Smoking Control in Public Places, which will come into effect in January 2019, the airport terminals are non-smoking areas in Hangzhou, capital of east China's Zhejiang Province.

Currently, the airport has begun to set up new open-air smoking areas. The smoking areas along the carriageway outside the terminals will continue to be available, said the airport.