The People's Daily was born before the dawn of June 15, 1948 in Pingshan county's Li village, Hebei Province. The paper was carried away by oxcarts, after the completion of printing. Ever since that dark night in Pingshan until today, the People's Daily, the newspaper born in the choking smoke of liberation war, has been published. 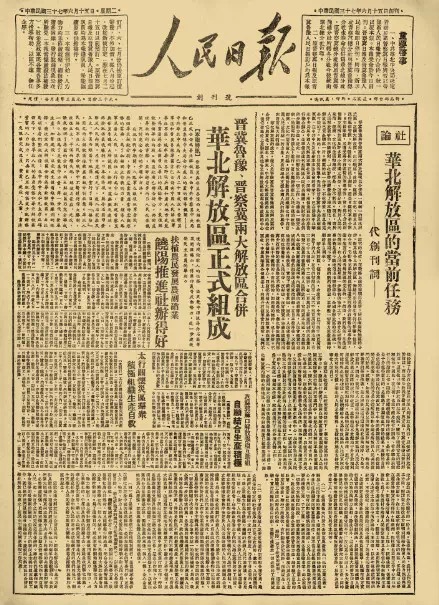 Today, the People's Daily celebrates its 70th birthday. The newspaper has been through difficult times, but has always remained true to its original aspiration and represented the voice of the party and the people. The People's Daily records, witnesses and contributes to the establishment and growth of the People's Republic of China (PRC). It also has created a glorious history for itself. 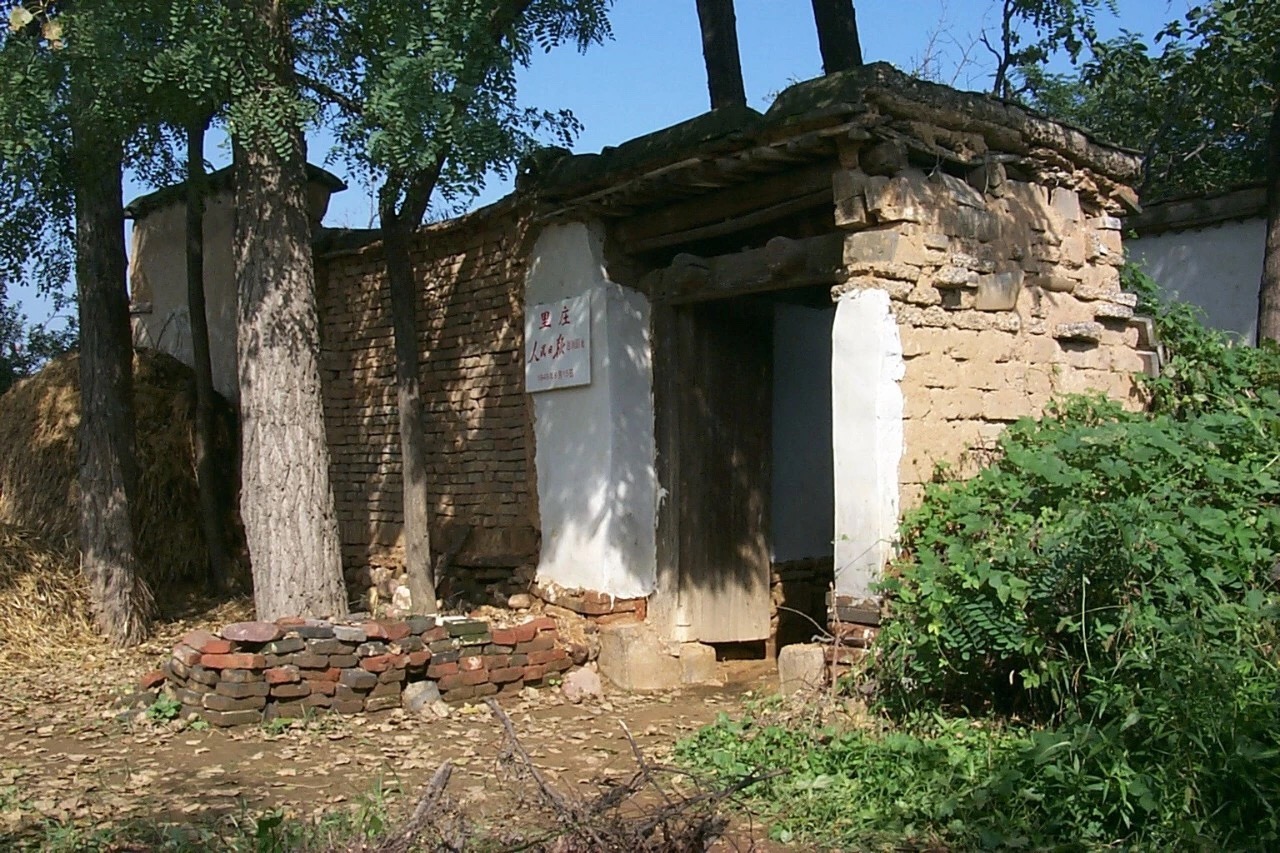 Front door of the first site of the People's Daily, in Pingshan county's Li village in Hebei Province.

We shall not forget the diligence of the People's Daily reporters who recorded countless great historical moments. From the first Chinese People's Political Consultative Conference to the founding ceremony of the PRC; from the creation of China's first Constitution to the days of land reform, People's Daily reporters faithfully recorded the valuable events with their pens and lenses. 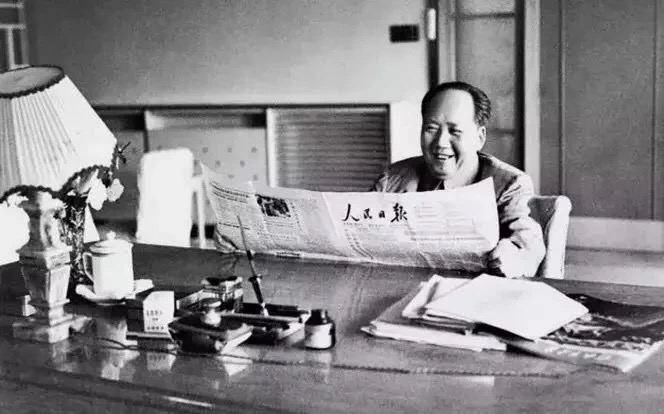 Mao Zedong reads the People's Daily in Hangzhou in 1961.

When China's first atomic bomb successfully detonated on October 16, 1964, the People's Daily printed and distributed the first color newspaper extra since the founding of PRC. The scene of countless hands waving in the air striving for a copy was captured, and memorized eternally. 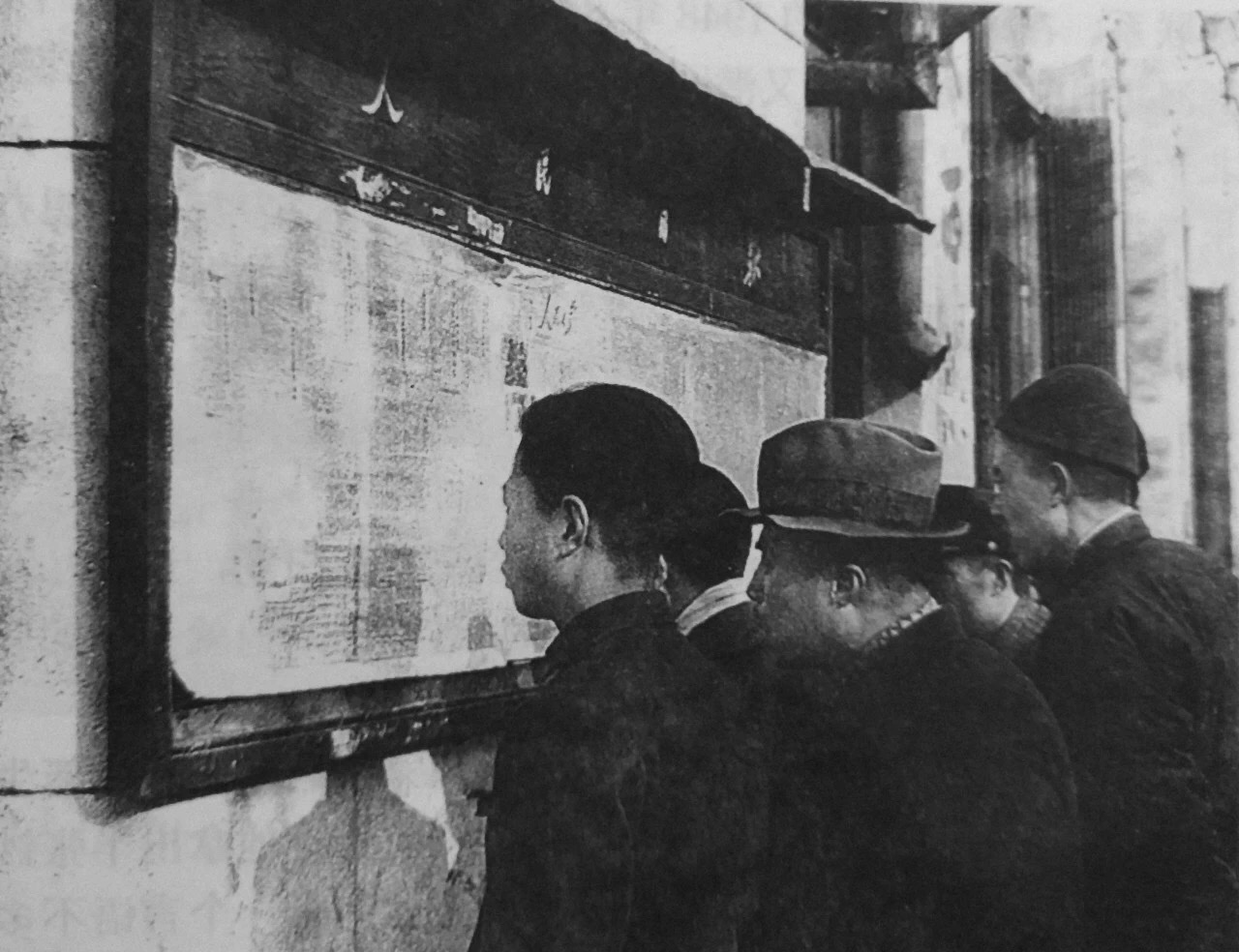 Beijing residents read the People's Daily through a display window in 1949.

From the debate on the criterion of truth, to the resumption of the gaokao (China's annual college entrance exam) and the reform and opening-up, the People's Daily presented every major historical event during the past 70 years.

A postman delivers People's Daily to its subscribers in 1949.

From the Chinese Embassy in the former Yugoslavia being destroyed by a bomb, to the bombings in Syria; from the struggle to recover from China's 1998 massive flood, SARS, and the devastating Wenchuan earthquake, to China's joining the WTO, the People's Daily witnessed and recorded every great change in the world. 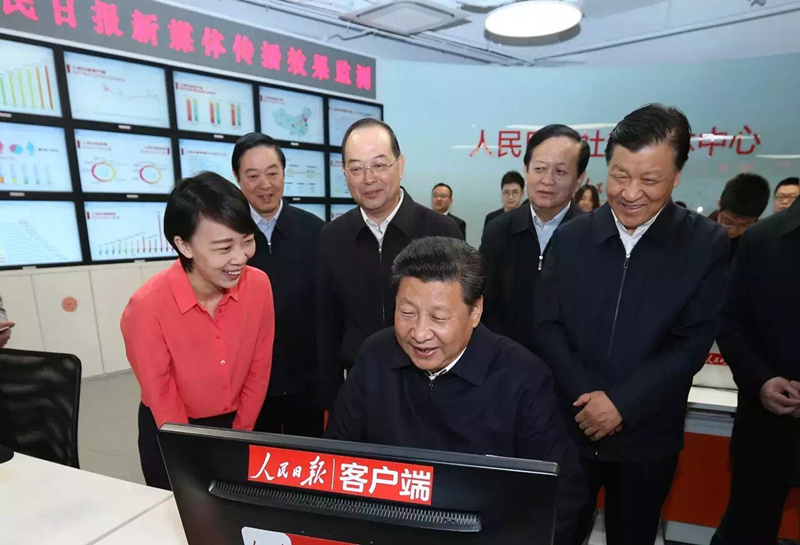 The People's Daily was born in a small village 70 years ago. Now, it has developed from a newspaper to a modern media group with 780 million users, using over 10 types of media, including its newspapers, magazines, websites, Weibo, Wechat, Chinese and English language apps and over 400 media platforms.

In 1946 (L) and 1948 (R), Mao Zedong inscribed the nameplate of People's Daily, and picked the ones that he was satisfied with.

When Mao Zedong wrote the caligraphy for the nameplate for People's Daily, he said, "By using 'people' in its nameplate, People's Daily is to serve the people." After seven decades, we have better understood the meaning of "for the people, by the people."

Today, we would like to express our gratitude to all the readers supporting and caring about the People's Daily. It is with your love, loyalty, reposts, likes and criticism that we can progress steadily. 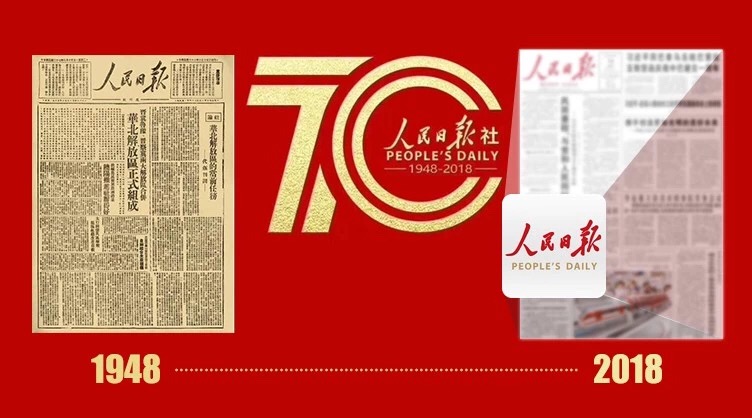