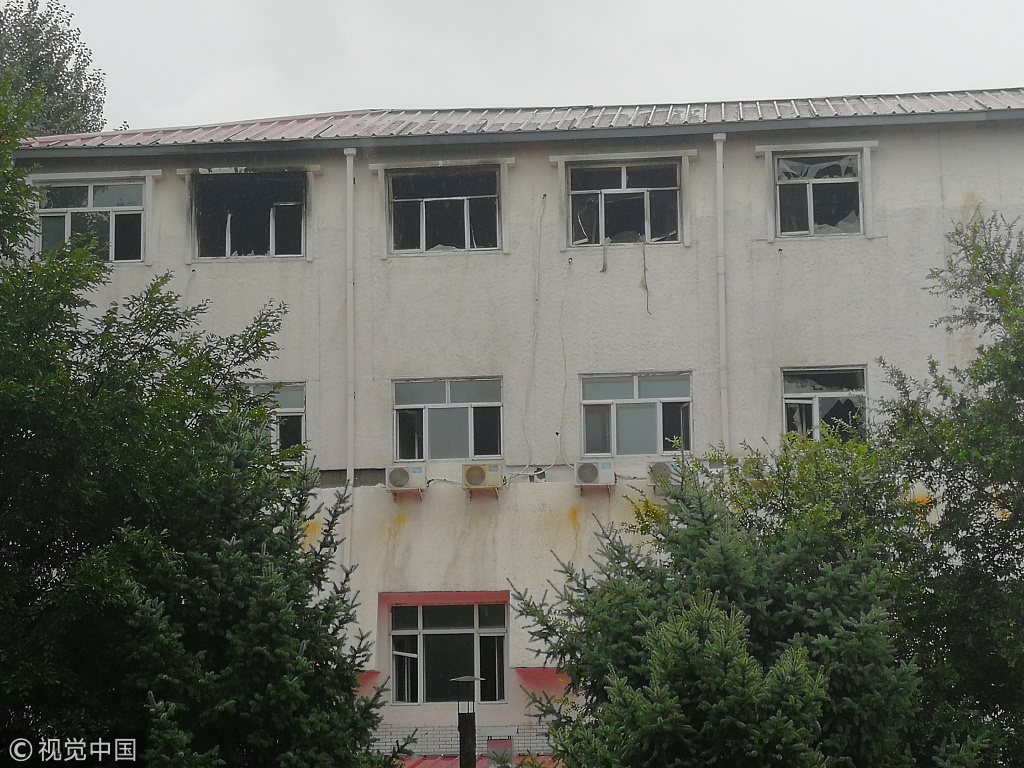 Harbin authorities on Thursday arrested the suspect in the deadly fire at the Beilong Hot Springs Hotel in the northeastern Chinese city, the Harbin Municipal Public Security Bureau said.

Police said they have taken Li Yanbin to the Harbin Detention Center. The case is under further investigation.

A fire broke out at the Beilong Hot Spring Hotel in Harbin on August 25.  Twenty people were killed, and 23 others were injured.