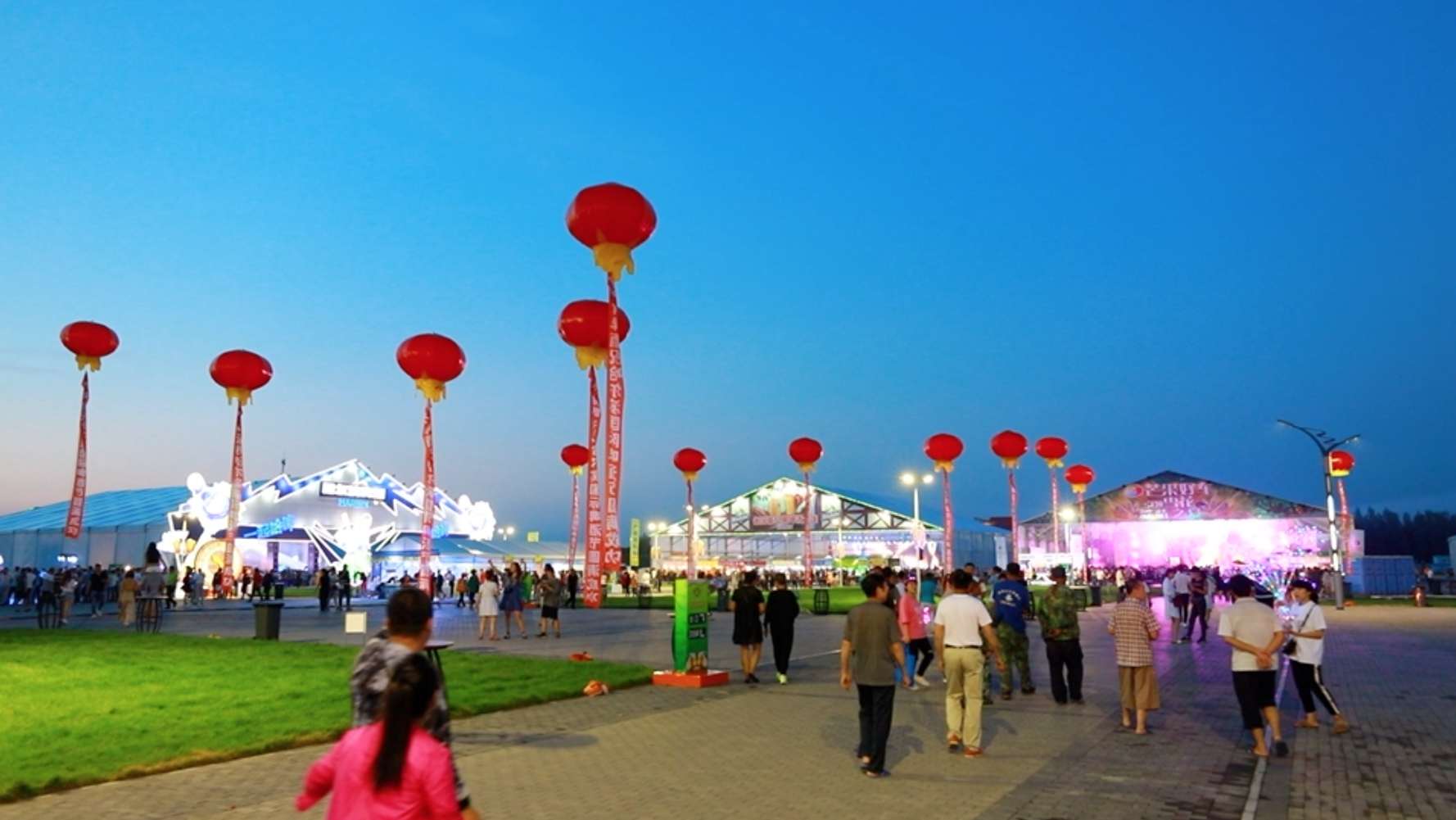 The 17th annual International Beer Festival in China’s northeastern city of Harbin kicked off on Tuesday. This beer festival has been held in Harbin every year since 2000, and it is one of the three biggest beer festivals in China — the other two are in the port cities of Dalian and Qingdao. Harbin is known as the birthplace to China’s oldest beer brewery, which opened in 1900.

This year’s festival also coincides with the Russian World Cup, and organizers are welcoming football fans with World Cup-themed drinking competitions and outdoor theaters for people to watch matches together. In addition, there are pavilions dedicated to foreign beers from the US, Germany and Russia. Thousands of people attend so they can try out the different brands, but that also means added competition from abroad for domestic beers.

Domestically produced beer became popular due to its affordability, but the cheaper price tag comes with a compromise. Some say local brews lack flavor and are weak in terms of alcohol levels, and now consumers in China are splurging on craft import beers instead of just going for the affordable options.

"Consumers nowadays are more rational. Quality is the key to winning over consumers, so that they trust your brands and make their decision. Price is not the first things today’s consumers think about," said Yang.

Vendors are happy with this year’s festival, and some told CGTN that they have already had lost count of how many cases of beer they sold on just the first day. Some 600,000 people participated in the past two years of events, but this year, the organizers decided to drop the entrance fee and let people enter for free, so the numbers are expected to surge even higher.