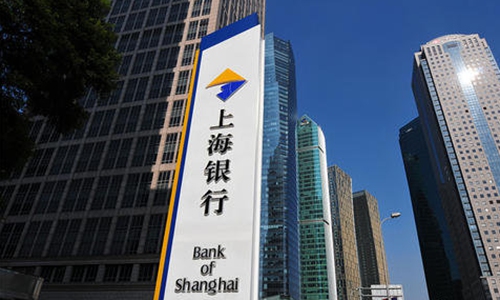 Chairman of a Chinese professional football club engaged in an online spat with a senior executive of the Bank of Shanghai in recent days.

While Xu Guoliang, head of Shanghai Shenxin Football Club, accused Bank of Shanghai's vice president of illegally cashing out millions of yuan from state-owned banks, the bank rebutted on Saturday by accusing Xu of serious default.

Xu blew the whistle by unveiling that Huang Tao, vice president of the bank colluded with Baoneng Group to illegally embezzle more than 20 billion yuan ($2.9 billion) in quality assets from state-owned banks, according to media reports.

Besides urging the bank to return those assets, he called on the relevant authorities to launch a formal investigation on the matter.

Xu and several companies that he controls have been entangled in serious debt, facing discredit crisis, the bank said in an official statement released on Saturday. To cover it up and deviate public attention, Xu has been leveling groundless accusations and smearing the reputation of the bank, the statement noted.

The bank has also reported the case to the police and will cooperate with it to unveil the truth.

Xu not only owns the football club but also holds controlling stakes in 22 other companies. In his open letter, Xu questioned, why the bank illegally lent 12 billion yuan to Baoneng and accepted several incomplete projects as mortgages, which are owned by Shanghai Hengyuan, a company that he stake in, according to the reports.

He noted that those 12 billion yuan were financial funds entrusted by the people to the Bank of Shanghai, and embezzlement and illegal lending crossed the moral bottom-line.