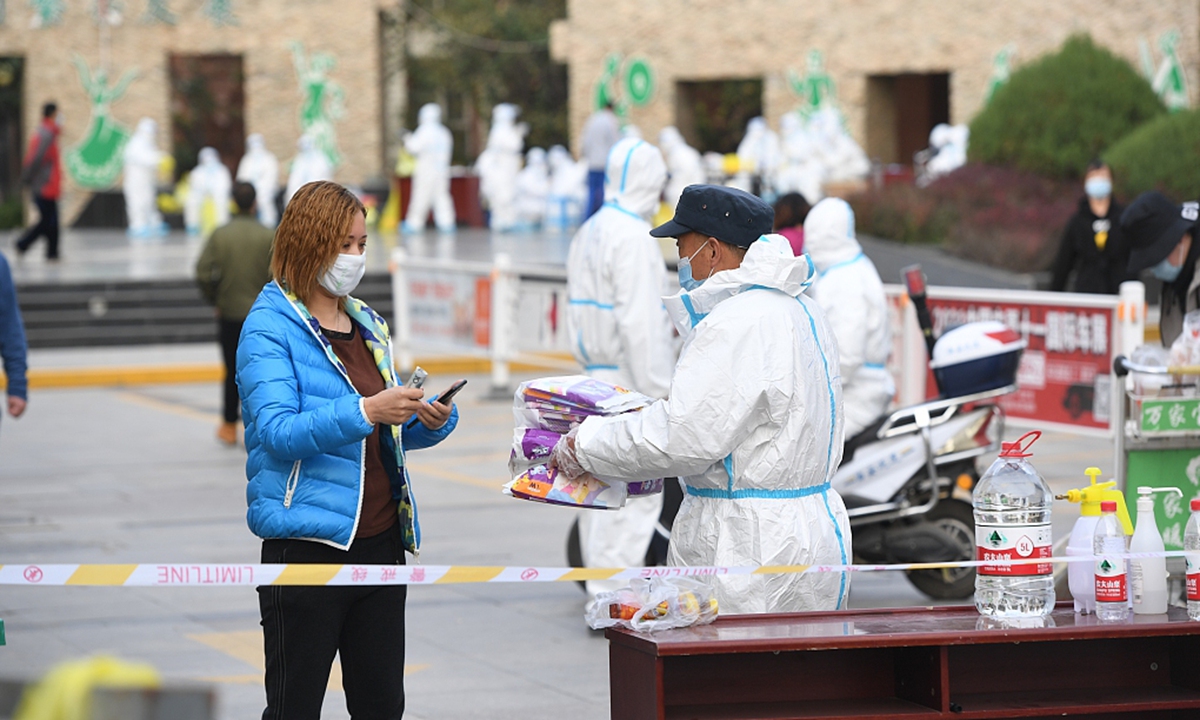 China’s National Health Commission and National Bureau of Disease Control and Prevention have sent teams to North China’s Inner Mongolia Autonomous Region, Northwest China’s Gansu Province, Shaanxi Province and the Ningxia Hui Autonomous Region, where new cases of COVID-19 have been reported, to guide the local epidemic prevention and control work as fears continue to mount that the chain of transmission may further extended.

China reported on Tuesday nine local cases confirmed on Monday, among which five were in Xi’an, Shaanxi, two in Xilin Gol League, Inner Mongolia, one in Changsha, Central China’s Hunan Province, and the other one in Yinchuan, Ningxia.

Lanzhou, Gansu, reported on Tuesday six positive cases and five of them have travel history to Inner Mongolia’s Ejin Banner. Inner Mongolia has reported two new local confirmed cases as of Monday 7am.

Southwest China’s Guizhou Province reported one case confirmed on Tuesday who has a travel history in Gansu.

Fears have grown that the chain of transmission may further extend after seven elderly people in a cross-provincial tour group tested positive for COVID-19. The group, which departed from Shanghai, traveled to Gansu, Inner Mongolia and Shaanxi.