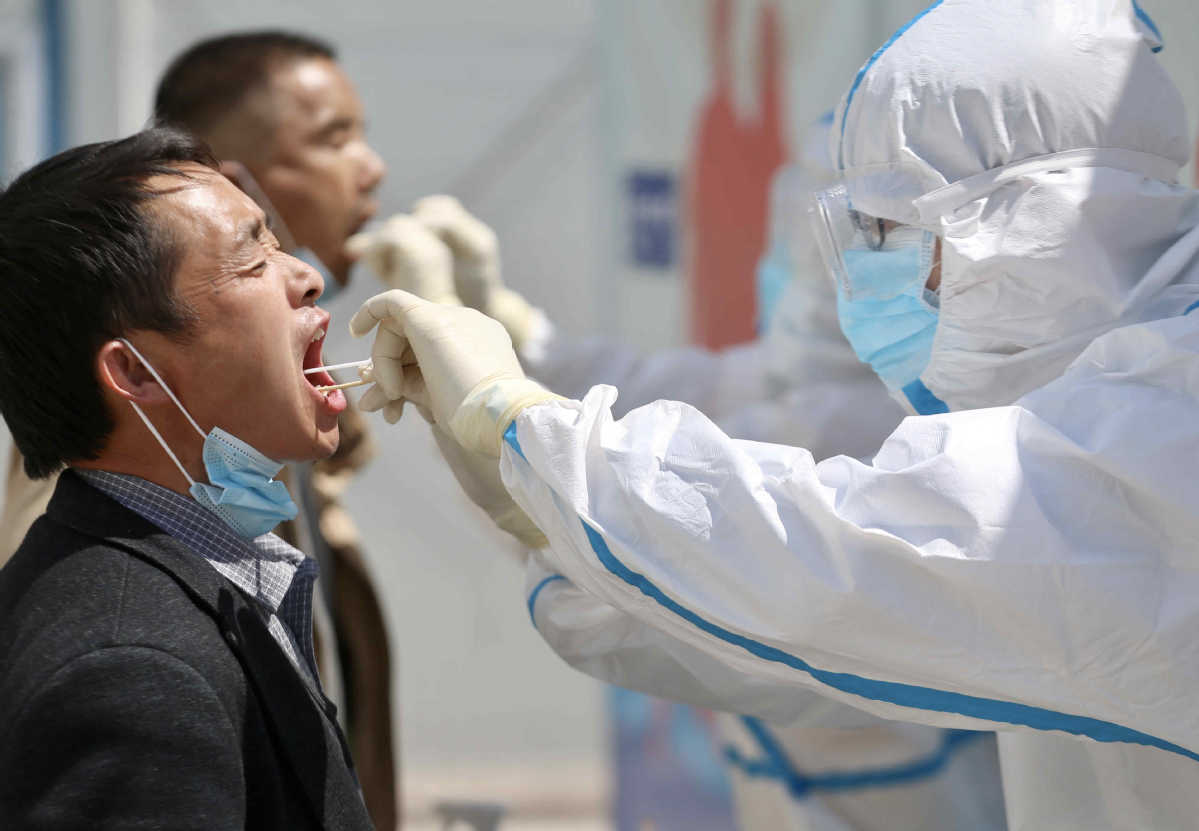 It is not right for some places to carry out a two-week quarantine for all people coming to or leaving Beijing, an official from the National Health Commission said on Wednesday at a news conference.

He Qinghua, inspector at the commission's bureau of disease prevention and control, said the central government and Beijing municipal government have made clear regulations in four aspects on travelers in and out of Beijing.

One, Beijing has required nucleic acid testing for those who visited the Xinfadi market and its personnel, and people living in medium- and high-risk communities and townships.

Two, Beijing has prevented people from medium- and high-risk communities and townships from leaving the city, and other people who have essential travel out of Beijing must present a negative nucleic acid test result conducted within seven days of departure.

Three, people who hold a negative nucleic acid test report or health code containing negative result information should not be quarantined or restricted at their destinations, so long as they take personal protection measures and have a normal temperature.

No other restrictions may be set up by local governments.