Health experts call for faster action to end TB by 2030 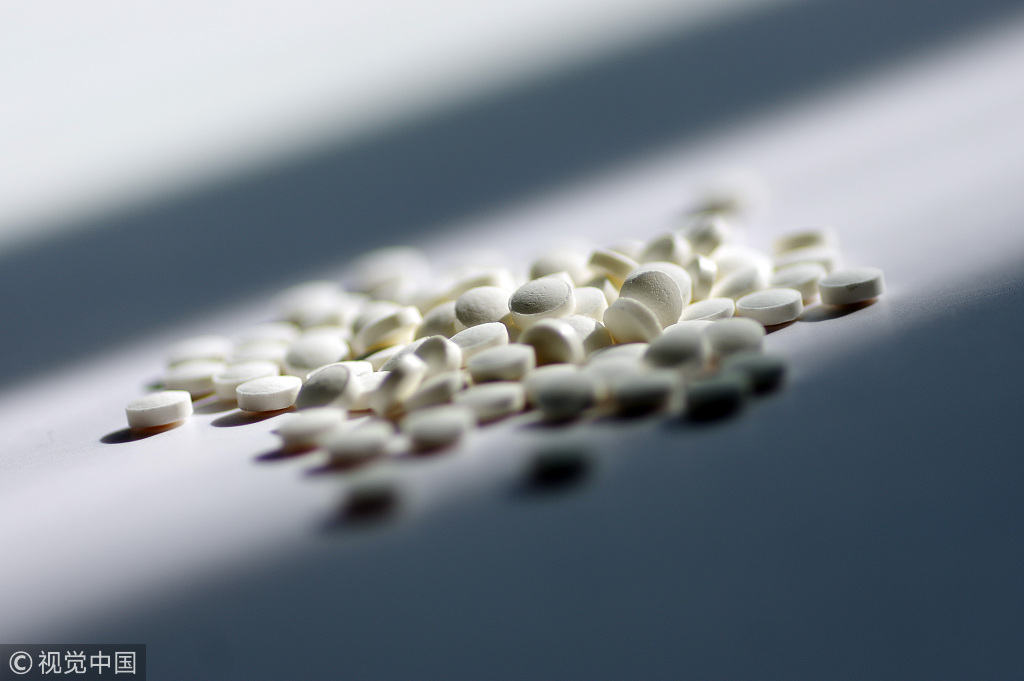 Leading health experts meeting in Beijing on Thursday called for stepped-up measures to accelerate the fight against tuberculosis, a deadly infectious killer that heads of states have vowed to end by 2030.

The experts called for improvement in diagnosis and treatment, and financial protection for patients to be accelerated during a meeting hosted by the WHO Representative Office for China and the Global Health Drug Discovery Institute ahead of World TB Day, which falls on Sunday.

TB, a preventable and curable disease, sickens close to 30,000 people per day, claiming 4,500 people lives. Global efforts have saved an estimated 54 million lives since 2000 and reduced the TB mortality rate by 42 percent, according to a statement by the institute.

Manchun Lu, the institute's chief operating officer, said the non-profit is committed to drive innovation in global health research and development and accelerating the translation of basic biomedical research into medicines. This includes a major push into innovative research for TB, with strong support by the Bill & Melinda Gates Foundation, TB Alliance, Tsinghua University and Beijing municipal government.

“Partnering with top research institutes in China and abroad, the institute is developing new anti-TB drugs to address the rising issue of resistance to improve drug efficiency, and to greatly shorten treatment period, while reducing side effects,” Lu said.

“Without innovative TB treatment regimen and new vaccines, the global goal of ending TB in 2030 cannot be achieved. The Bill & Melinda Gates foundation will continue partnering with China to support the development of new drugs and vaccines for TB,” Shitong Huan, senior program officer for Health Innovation Partnership at the Bill and Melinda Gates Foundation China Office, said.

Acknowledging the progress China has made against the global health disease, Chen Zhongdan, technical officer for HIV, TB and STIs, WHO China Office, added his perspective.

“To achieve globally agreed targets in the next decade we need to accelerate the rate of decline of TB incidence globally. Critical to this will be improved diagnosis rates and treatment outcomes – research and development can provide new tools in the fight against TB,” he said.