Efforts should be made to prevent cluster COVID-19 epidemic rebound, said Mi Feng, spokesperson of the National Health Commission (NHC), at a press conference.

Mi also noted that the number of domestic severe COVID-19 patients had dropped below 50.

The NHC reported 46 new confirmed COVID-19 cases on the Chinese mainland Wednesday, of which 34 were imported. Among the 12 new indigenous cases, five were reported in Guangdong Province, four in Heilongjiang Province and three in Beijing.

Also on Wednesday, 64 new asymptomatic cases, including three from abroad, were reported on the mainland. 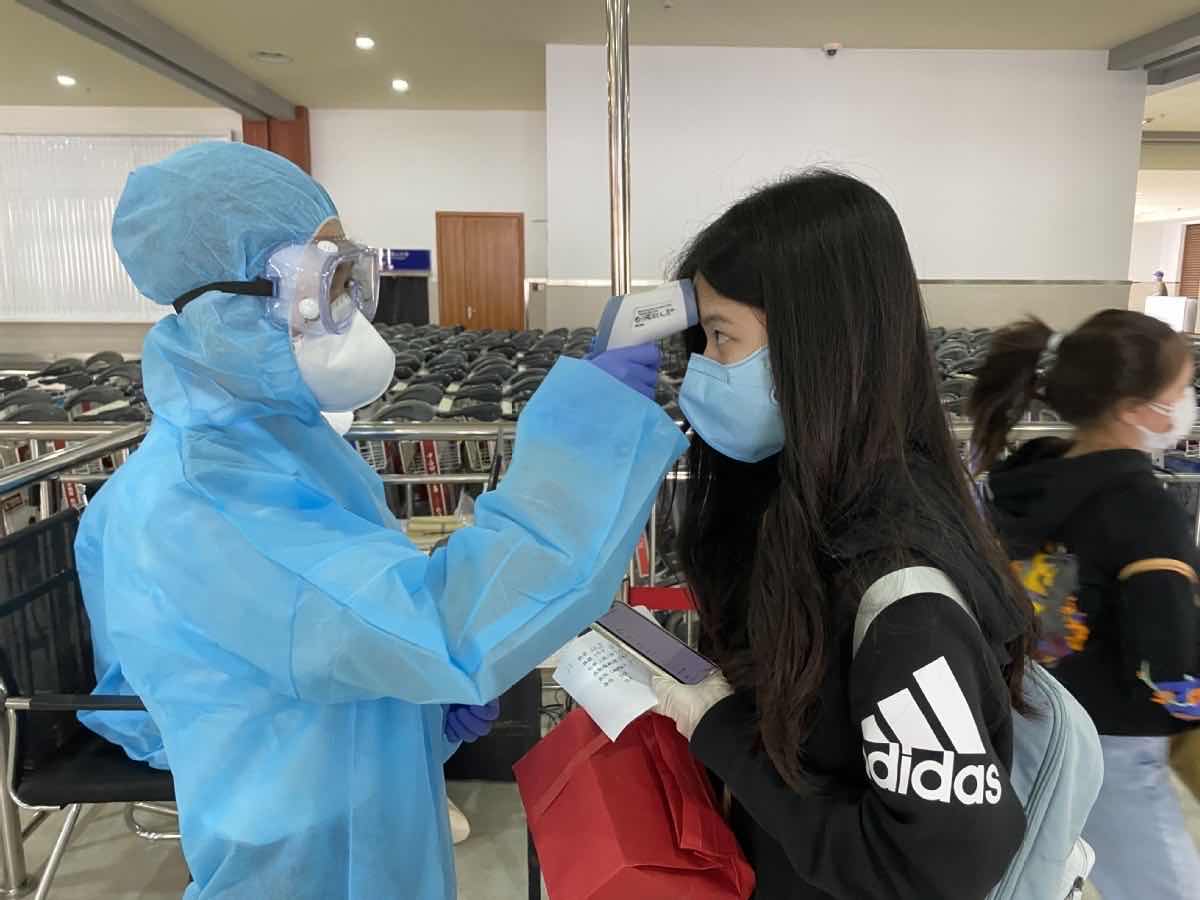