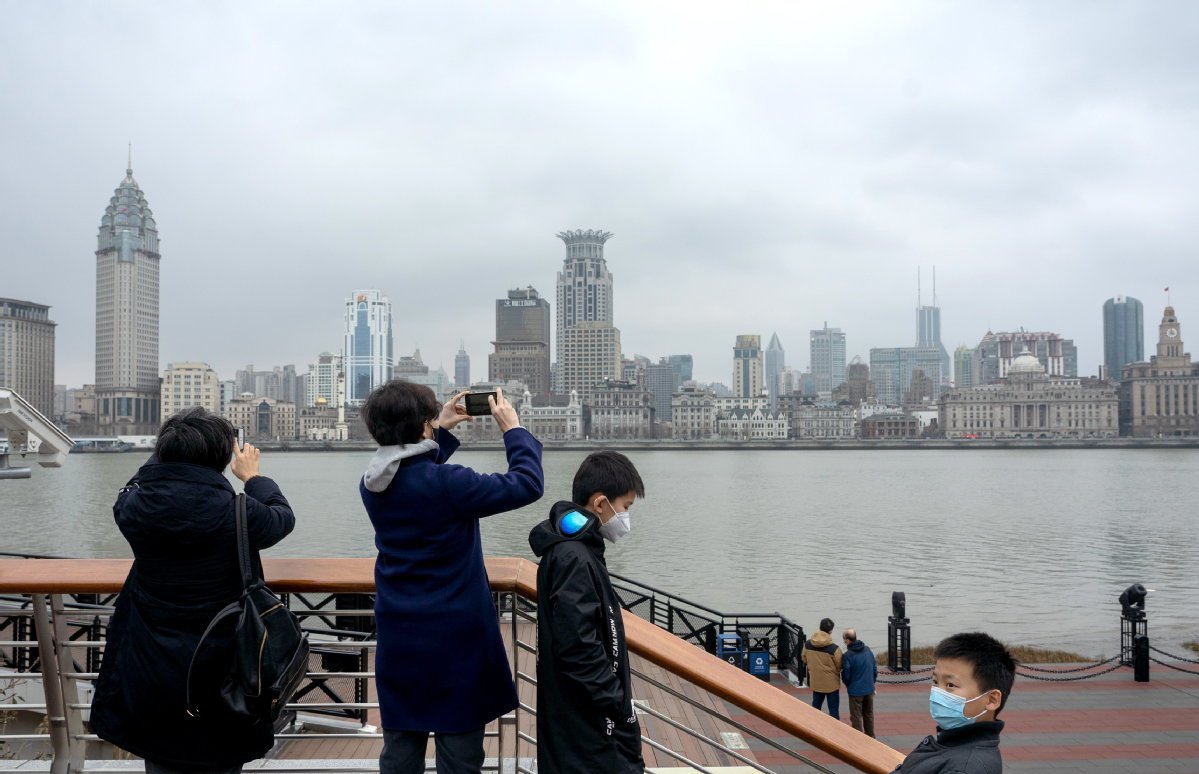 The health literacy level of Shanghai residents grew for the 13th consecutive year to reach 35.57 percent in 2020, five times higher than the level in 2008, when the annual survey was first conducted in the city, the Shanghai Municipal Center for Health Promotion said on Monday.

According to the annual monitoring data by the center which was released on Monday, this is the highest health literacy level in the city's history.

The data, which was derived from surveys that polled more than 30,000 permanent Shanghai residents aged between 15 and 69, noted that residents' awareness of contagions and their ability to protect themselves improved significantly last year.

Almost four in five residents knew the right procedures to deal with fever - to go to the hospital in a timely manner. The number of individuals who chose to stay at home when experiencing a fever – a wrong method – decreased by around 3.5 percent compared with the previous year.

"Frequent publicity of public health information, including interpreting the latest developments related to the pandemic and local epidemic situations, communicating measures to prevent and stop the virus' spread, and responding to social concerns played an indispensible role in the city's efforts to contain the spread of COVID-19," said Sun Shaojing, a professor of journalism from Fudan University in Shanghai.

The center explained that health literacy refers to the ability of individuals to obtain, understand and process basic health information and services, and use such information to make correct judgments and decisions to maintain and promote health.