A healthy and stable China-Australia relationship serves the fundamental interests of both countries, and the mutually beneficial and win-win practical cooperation between China and Australia is conducive to the common well-being of the two peoples, said Chinese Foreign Ministry spokesperson Zhao Lijian. 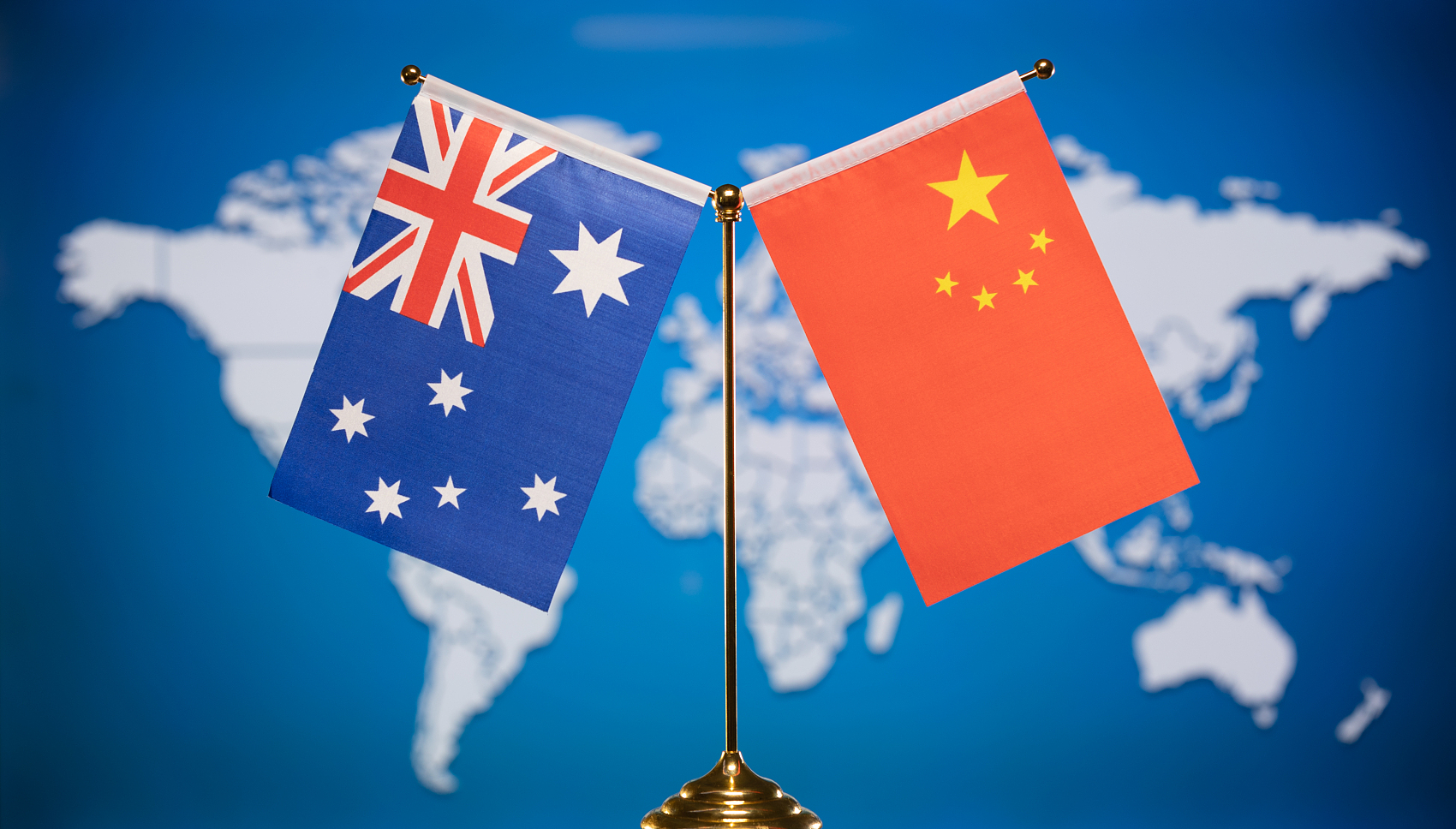 He made the remarks at Wednesday's press conference after the Premier of the Australian state of Western Australia Mark McGowan called for a reset to Australia's crippling relationship with China.

"As a country, we can and should have a good relationship with our largest trading partner, China," he said at the Australian Petroleum Production and Exploration Association conference on Tuesday.

McGowan has warned Australia could be a "big loser" if Prime Minister Scott Morrison failed to be more careful with his language on China, Australian media have reported.

The Australian government should listen to the constructive opinions of all parties, face up to and reflect on the crux of the setbacks in relations with China, said Zhao, calling on the Australian side to abandon the Cold War mentality and ideological discrimination and earnestly uphold the principle of mutual respect and equal treatment.

Efforts are needed to enhance mutual trust and promote practical cooperation between the two countries, he added. 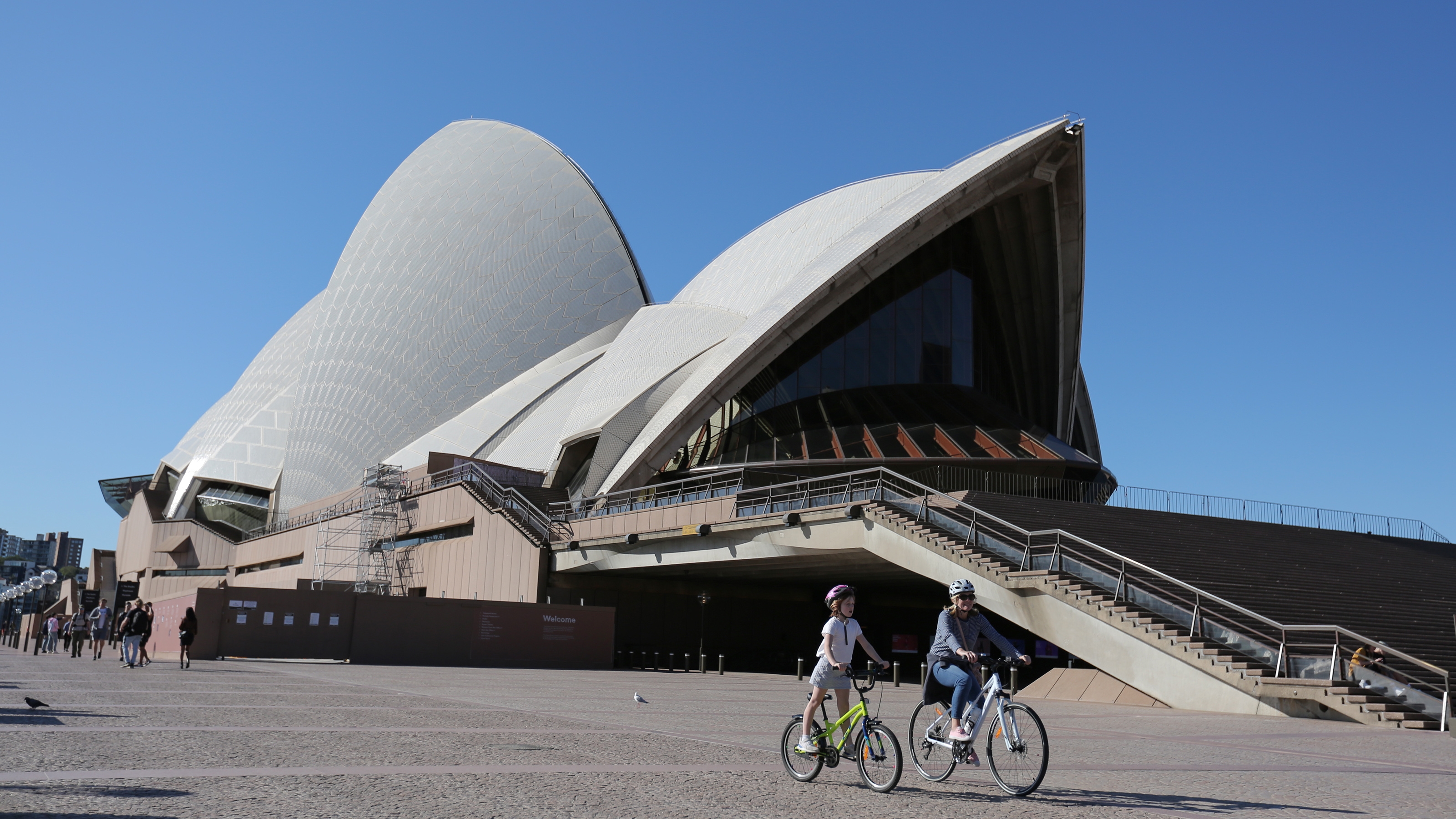 Bilateral relations between the two countries have soured since last year when Australia imposed anti-dumping duties on some Chinese products and multiple incidents of discrimination against Chinese students were reported in Australia.

Last month, China said that it has decided to indefinitely suspend all activities under the framework of the China-Australia Strategic Economic Dialogue jointly held by the Chinese National Development and Reform Commission (NDRC) and relevant Australian ministries.

The decision was made following Australia's canceling of two cooperation deals between its state of Victoria and China under the Belt and Road Initiative in April.